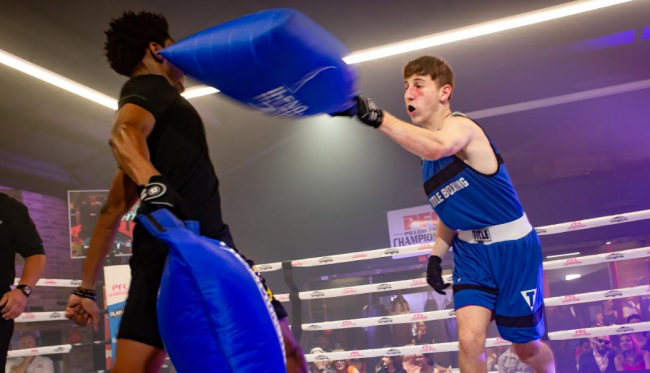 It’s 2022, and Pillow Fighting is an official combat sport.

Earlier this week, several videos from Pillow Fighting Championship went viral on social media as fans discovered the sport for the first time.

Just when you think you've seen it all…

The Pillow Fight Championship will make its live, pay-per-view debut this weekend.pic.twitter.com/EQHrS5Llxx

Professional Pillow fighting 😂😂 what on earth is happening to the world, and I can’t believe how serious the commentators are like it’s a UFC event. 😭😭😭😭 the worlds gone pic.twitter.com/aYC04PY5H7

While many see pillow fighting as a joke, PFC CEO Steve Williams is adamant that it’s a serious combat sport.

Steve Williams, the CEO of PFC, believes in the sport. “It’s serious. It’s hardcore swinging with specialized pillows. The only difference between our fights and MMA fights is that nobody gets hurt,”

💥Taking #PillowFighting to the BIG TIME!

🗣️The newest form of combat sports will feature athletes from all walks of life.