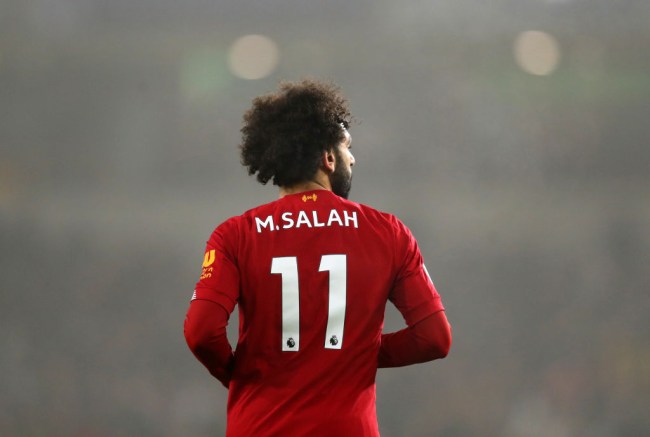 The response from the soccer world in Europe to the murder of George Floyd has been swift and loud, as players and clubs across all of the five major European soccer leagues — England’s Premier League, Germany’s Bundesliga, Spain’s La Liga, Italy’s Serie A, and France’s Ligue One — have made some sort of statement or protest in support of Black Lives Matter.

RELATED: An Ocean Away, The European Soccer World Paid Tribute To George Floyd

The Premier League, which is set to return next Wednesday, June 17 (Sheffield United will take on Aston Villa, while Manchester City takes on Arsenal), will be the latest globally-reaching league to lend their voice to the cause, as reports from David Ornstein of The Athletic indicate that during the first round of games on the weekend of June 20, players names will be removed from the back of their kits and replaced with the phrase “Black Lives Matter”.

In addition to the name change, a Black Lives Matter badge will be embroidered on all of the players’ kits as well. The kits will also adorn a badge commemorating National Health Service.

Premier League clubs also agreed a #BlackLivesMatter badge will be displayed on the front of matchday shirts alongside an #NHS badge. For the 1st round of games, player names will be removed from the back of shirts & replaced with Black Lives Matter #ProjectRestart @TheAthleticUK https://t.co/hRHkcB6bQN

The Premier League, which suspended its 2019-20 season in mid-March, returns with 92 games left to play, with each club — except for those playing next Wednesday — having nine games left to play. Liverpool, who lead the league by a record-setting 25 points, needs just six more points to clinch their first Premier League title since 1990. 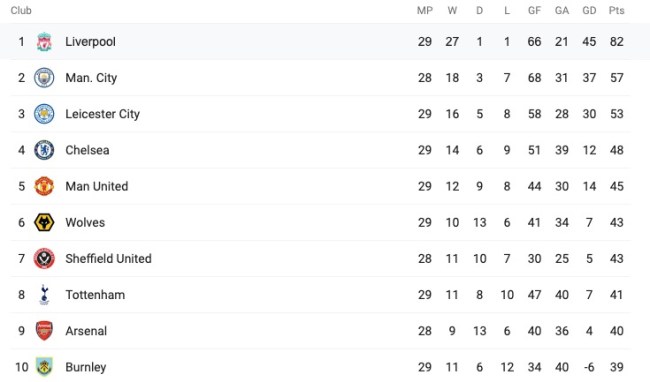 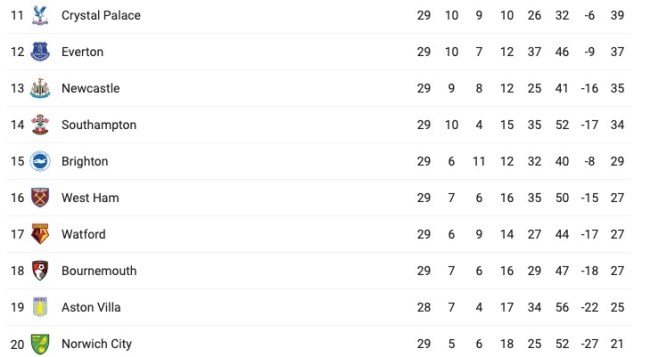