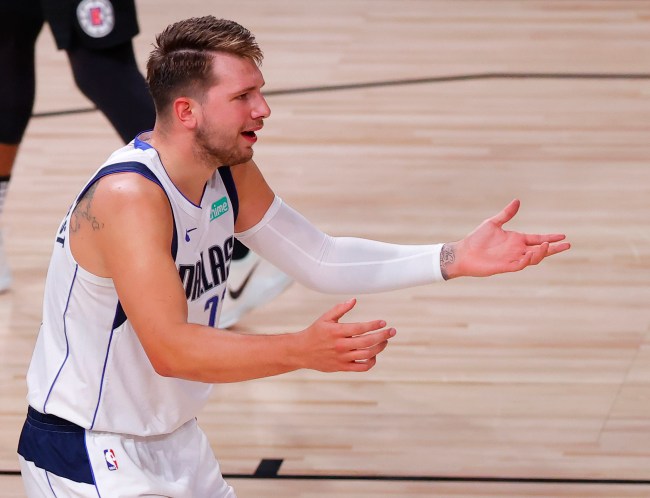 While sex scientists still grapple with a better on-demand contraception technology than strapping a balloon on your johnson,  technologists have made strides in video game evolution that would be inconceivable just 10 years ago.

Get ready to play on 9/4 and Pre-order now ➡️ https://t.co/vvOEdFGQaU pic.twitter.com/JFryQRMB6O

NBA 2K21 was released on today (Sept. 4), a Standard Edition and Mamba Forever Edition that go along with the current generation of consoles.

The game incorporates the wildly popular face scan technology, so let’s see how accurate the new generation of technology is from say, NBA Jam 2000. 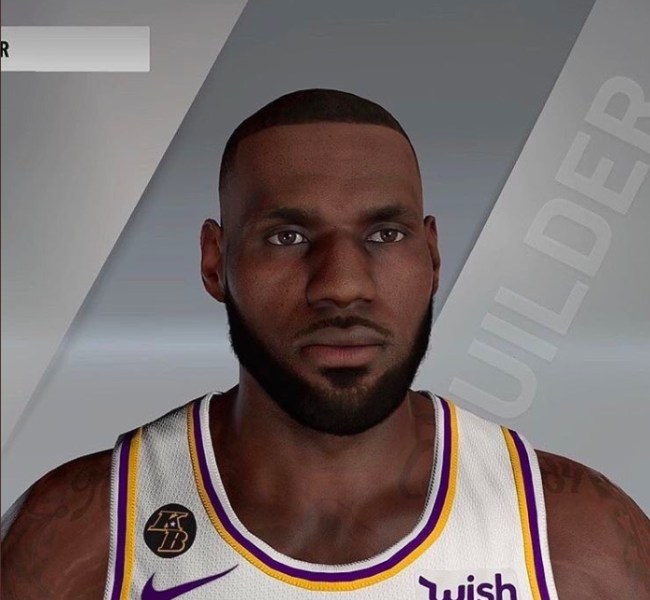 I took off two accuracy points off because LeBron should have 60% less hair and should also be carrying around J.R. Smith on his back. 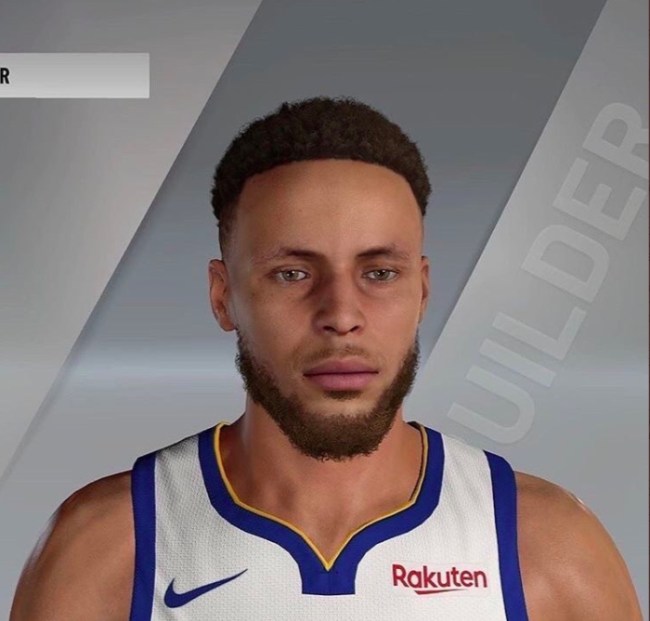 It would have been 10/10 if the face scan was depicting Blake Griffin just getting the news that he needs to put his dog down. Sheesh bro, you’re making $41 million a year, smile for us one time. 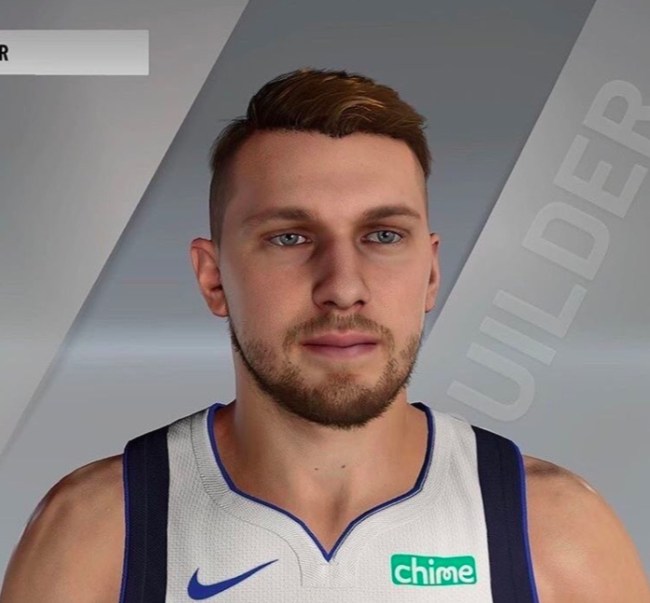 I looked at this scan for far longer than I’m willing to admit, knowing it was off, but trying to figure out why. After careful consideration, I have come to the conclusion that Face Scan Luka does not have eyelashes and may have just ingested a 25 mg indica gummy. 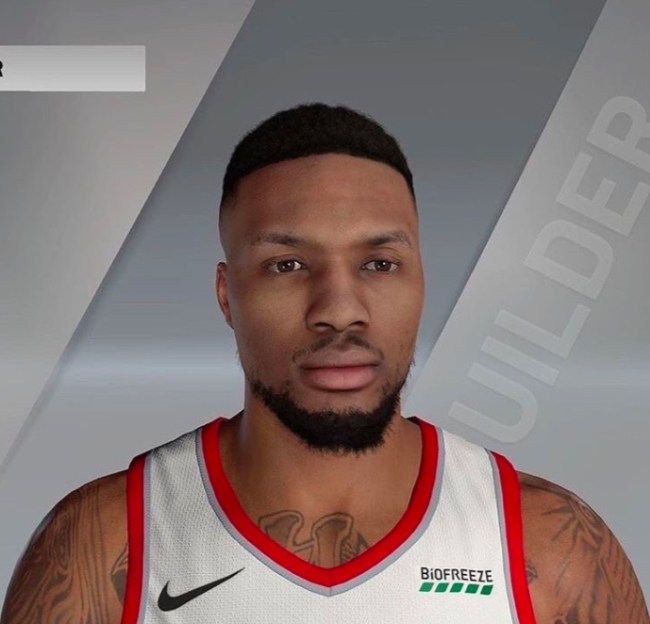 Dame’s is by far the most realistic of the bunch, but it must be easier to capture his essence considering he only has one facial expression.