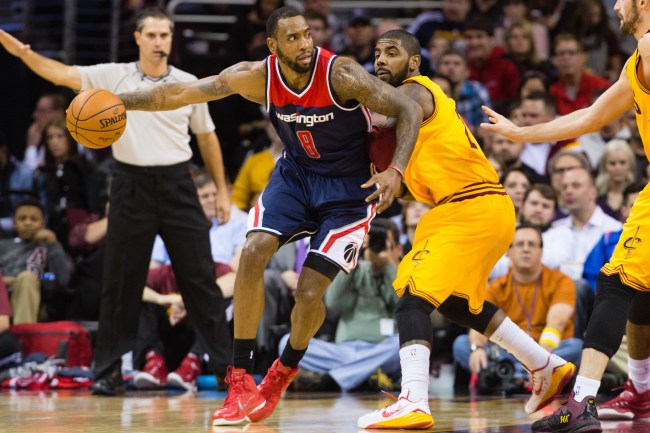 According to TMZ, the 38-year-old lost control of his Range Rover around 2:30 a.m and hit parking meters before proceeding to hit a wall. The car eventually rolled over and came to rest in a store parking lot. L.A. police told NBC Los Angeles that the car was “traveling at speeds two to three times higher than the limit.”

Drafted in 2002 by the Miami Heat in the second round, the La Salle legend and Philly native played for eight teams in his 13-year NBA career–including the Hornets, Clippers, Bulls, Raptors, Pacers, Wizards and Spurs. The 6’7” swingman averaged 7.5 points and 2.4 rebounds in 21.3 minutes per game for his career and was widely considered a consummate professional around the league.

Butler most recently played in Ice Cube’s BIG3 league in August. His wife, Leah, was a talented R&B singer and a contestant on American Idol. 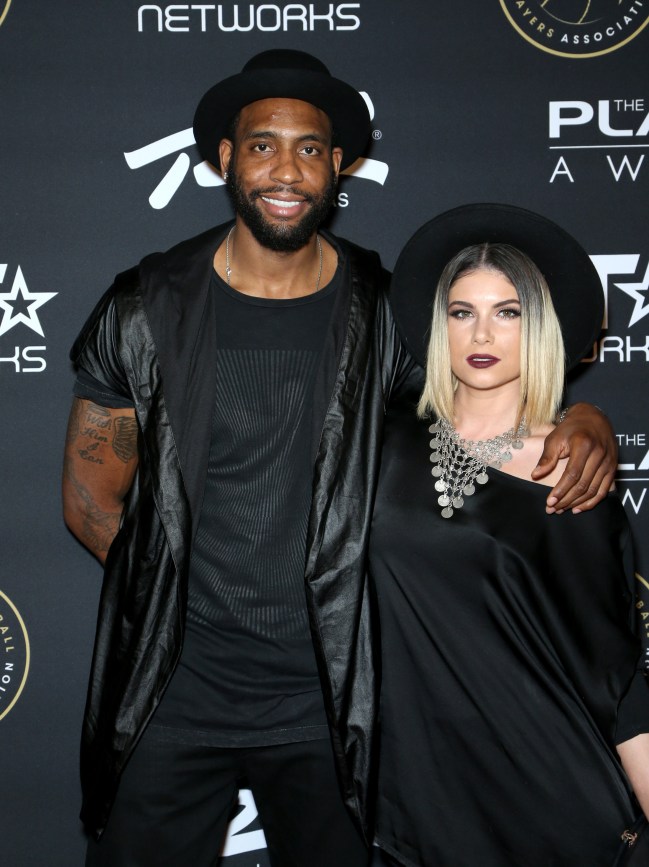 The basketball world took to Twitter to express their condolences.

I can stop crying right now. RIP Rasual and Leah. I was just with you both a few days ago. Such beautiful people. Life is so precious. 😢

Rip to the homie Rasual Butler & his wife!! Condolences to the butler family & friends. Damn Bro 🙏🏽😪

Our entire organization is deeply saddened after learning of the death of former Pacers player Rasual Butler and his wife, Leah LaBelle. pic.twitter.com/ezdVkM12PG

We are deeply saddened by the passing of Rasual Butler and his wife, Leah LaBelle. Our sincere condolences, thoughts and prayers go out to the family and many friends of Rasual and Leah. They will be missed. pic.twitter.com/djezmpHd5h