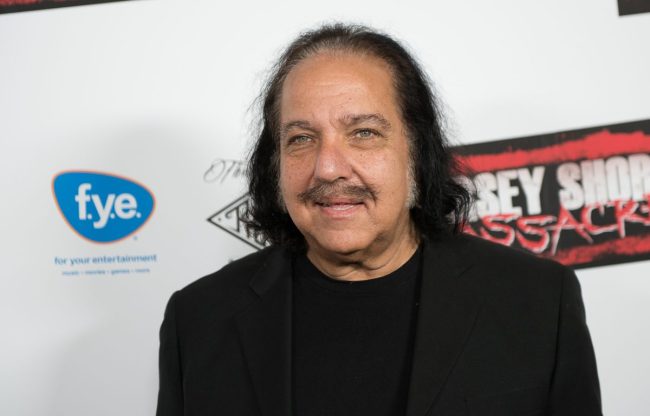 A St. Louis Cardinals reporter is going viral after hilariously confusing Ron Burgandy with Ron Jeremy on the air. After the Cardinals’ 6-3 loss to the Reds, color commentator Al Hrabosky was heard commenting on the game.

He was attempting to speak on pitcher Mike Mikolas’s postgame outfit, which included a big brown cowboy hat and a blue denim shirt. The look reminded Hrabosky of the Will Ferrell movie Anchorman, but there was one big issue.

The commentator got his Rons mixed up.

"Who was it that wore the cowboy hat with Ron Jeremy?

“Who was it that wore the cowboy hat? Ron Jeremy.”

The reaction from the other anchor made thing ten times better. She initially tries to hold back her laughter, but she just can’t hold it in. After a few giggles, she is able to get back to the topic at hand, commenting on Mikolas’s postgame getup.

Hrabosky then realizes his mistake and corrects himself. The damage had already been done, though.

The slip up led to an absolutely hysterical reaction on social media.

Fans immediately thought of the classic line from the Anchorman movie, “Who put a question mark on the teleprompter?” Of course, they added a twist for the Ron Jeremy mix-up.

Take a look at the immediate social media response.

Others chimed in with their own responses.

Al Hrabosky continues to be a national treasure

The other anchor’s laughter absolutely made the video.

She tried so hard to keep it together 🤣

The other anchor uncontrollably laughing is the absolute best lol