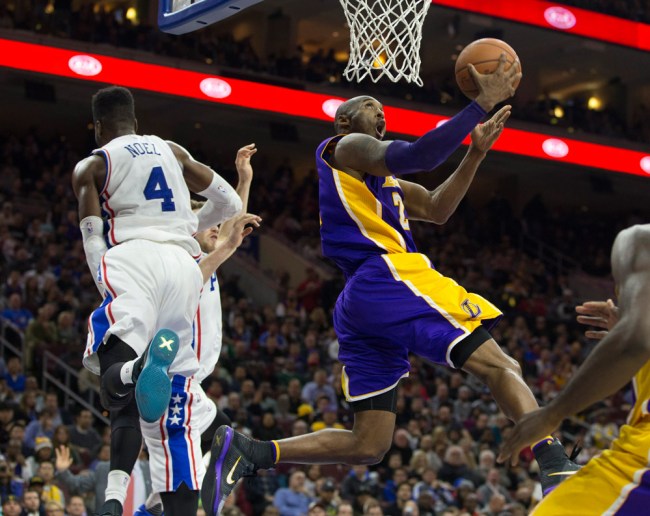 During Tuesday night’s tilt between the Brooklyn Nets and Los Angeles Lakers, Richard Jefferson joined the telecast and added one more tale to one of these all time great’s legend when he shared a story about Kobe Bryant that is 100 percent pure Mamba. 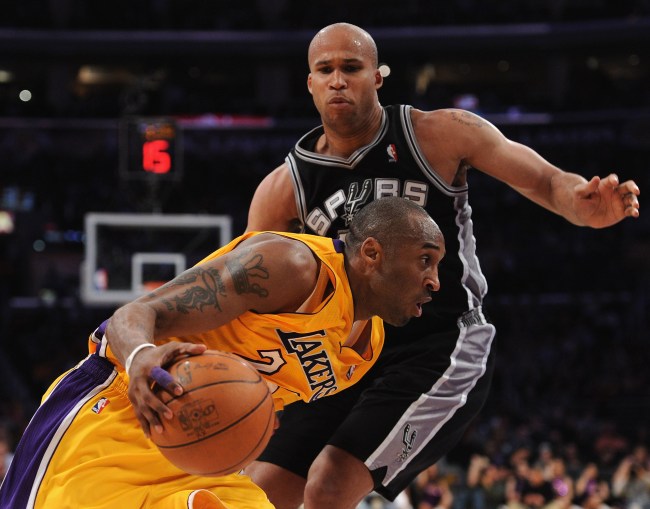 Jefferson, who played many games against Bryant during his 17-year-career, and is now a broadcaster for Nets games, shared a great story about how Kobe once talked the refs into giving him some free throws in a way that only Bryant and few others in the league could.

“I’ll tell you a Kobe story,” said Jefferson. “They were trying to figure out whether or not he was shooting or not and Kobe straight told the official, ‘I haven’t passed the ball all night.’ They just ended up giving him the free throws. They accepted that. Kobe was like ‘I haven’t passed it all night.’ And they kind of looked around and were like, ‘Yeah, let’s give him the free throws.’ It was great logic.”

Yeah, that definitely sounds like something the Mamba would do.