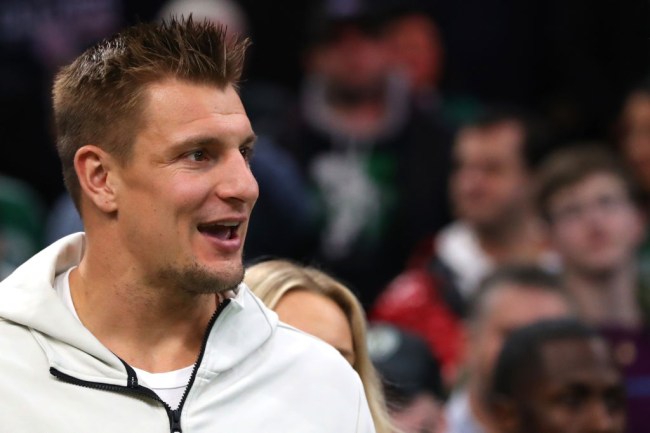 Tom Brady dominated the headlines during the first half of the NFL offseason thanks to the infinite amount of speculation concerning where he’d be playing this year and he’s only continued to do so since announcing he’d decided to take his talents to Tampa Bay after spending the previous two decades in New England.

The 42-year-old has frequently evangelized the somewhat controversial TB12 Method he credits for extending his shelf life, and when you consider he seems to believe drinking a ton of water is just as effective as using sunscreen when it comes to preventing burns, I would not be shocked if he’s also convinced himself a diet of avocado ice cream and absolutely zero strawberries can make you immune to highly-contagious diseases.

Of course, that’s not the only way to explain why he opted to flaunt the lockdown orders that people in Florida have been asked to abide by so he could work out in a public park, but regardless of his motivations, that decision led to his name appearing in the news yet again after he was rudely interrupted by police officers who reminded him that’s not a thing he’s allowed to do at this current point in time.

It didn’t take long for Brady to catch some more heat thanks to a far less innocent mistake when a Tampa resident who lives next door to Buccaneers offensive coordinator Byron Leftwich revealed the quarterback wandered into his kitchen after accidentally mixing up their houses.

Brady has found himself at the center of an impressive number of NFL investigations over his career, and while multiple teams lobbied the league to punish him for this perceived transgression, it correctly ruled that there’s nothing wrong with visiting a coach to pick up a playbook even if you do some mild trespassing in the process.

However, Tampa Bay’s playbook was responsible for some more overblown controversy earlier this week after the notorious snitch who is Pro Football Talk‘s Mike Florio ratted out the Bucs for potentially breaking the rules after Rob Gronkowski claimed he was sent routes to study weeks before he officially joined the team.

Gronk made the comments last weekend while chatting with Sage Steele during a virtual afterparty Bud Light Seltzer put together for the NFL Draft, and on Wednesday, he pulled the “It was just a prank, bro” card while clarifying he didn’t actually receive the playbook until this week and poked fun at himself for not even really having to study it because “Gronk run Gronk catch ball” is the only instruction he truly needs.

I know Gronk didn’t really go anywhere following his temporary retirement but words can’t express how nice it is to officially have him back.