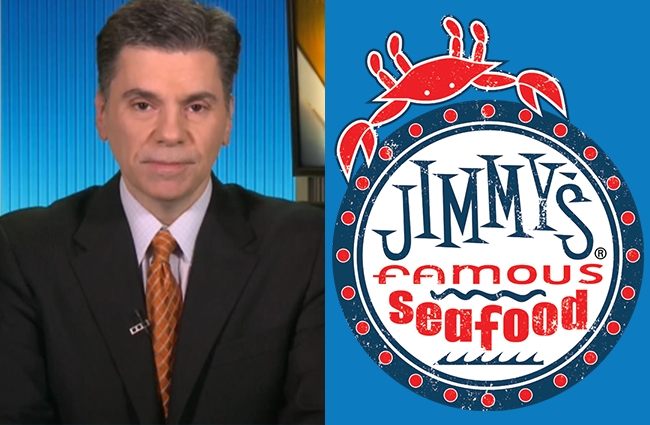 If I’ve learned anything in the many years I’ve spent online talking about people who talk about sports for a living, it’s that you don’t have to have as much knowledge about the world of athletics as you’d assume you’d be required to possess in order to land a cushy job most people could only dream of.

I should stress that’s far from a blanket statement, as there are plenty of analysts out there who know their shit and routinely and consistently provide beneficial insights and information. However, there are far too many so-called experts who regularly appear on television who would provide more value if they pulled down their pants and flapped their asscheeks together as opposed to opening their mouths to spew their Scorching Hot Takes.

The craziest part is that a lot of the most notable talking heads were fairly respected journalists at some point before something changed to turn them into the monsters they are today. There are a number of possible factors that could explain these transformations, but if I had to point to one, I’d place the blame on the changes in the media landscape that have led to a world where clicks, views, and shares reign supreme.

The internet was a very different place when Mike Florio started Pro Football Talk back in 2001 and I have to give him credit where credit is due for building his brand to a point where he was able to sell the website to NBC and establish himself as an authority in the NFL space.

Florio is also a master of the scoop and routinely breaks major stories, and if that’s all he did, he’d be fantastic at his job. Sadly, that is not all he does.

In addition to sharing news, Florio also has a tendency to make news thanks to his terrible, horrible, no good, very bad opinions, like when he implied the 49ers should try to injure Patrick Mahomes in the Super Bowl, baselessly claimed the Raiders will acquire Andrew Luck, and suggested the NFL can save the upcoming season by, um, building a giant facility in the middle of nowhere.

On Friday, Florio decided to channel his inner 6ix9ine by deciding to write more words than necessary to snitch on Tua Tagovailoa for violating Tennessee’s stay at home order for his pro day (if you’re wondering, the correct number of words to write on that topic is zero).

So many in the media were celebrating the Tua Tagovailoa Pro Day workout that no one bothered to notice or mention that it violated the Tennessee "stay at home" order https://t.co/uNBV2Smtk9

The tweet caught the attention of Jimmy’s Famous Seafood, a Maryland restaurant with a long and storied history of not giving a fuck on Twitter, which responded to Florio with a perfectly phrased sentiment I think many people share.

For the love of God just shut the everlasting fuck up

The tweet sparked a bit of a back and forth but Jimmy’s was ultimately prevented from engaging with Florio further after he opted to banish the restaurant from his mentions for good.

Took ya 6 minutes to think of that?

Great now where will we get our misinformation and propaganda from? pic.twitter.com/t67h0iIB0n

To paraphrase Donkey in Shrek: I like that brand. That is a nice brand.