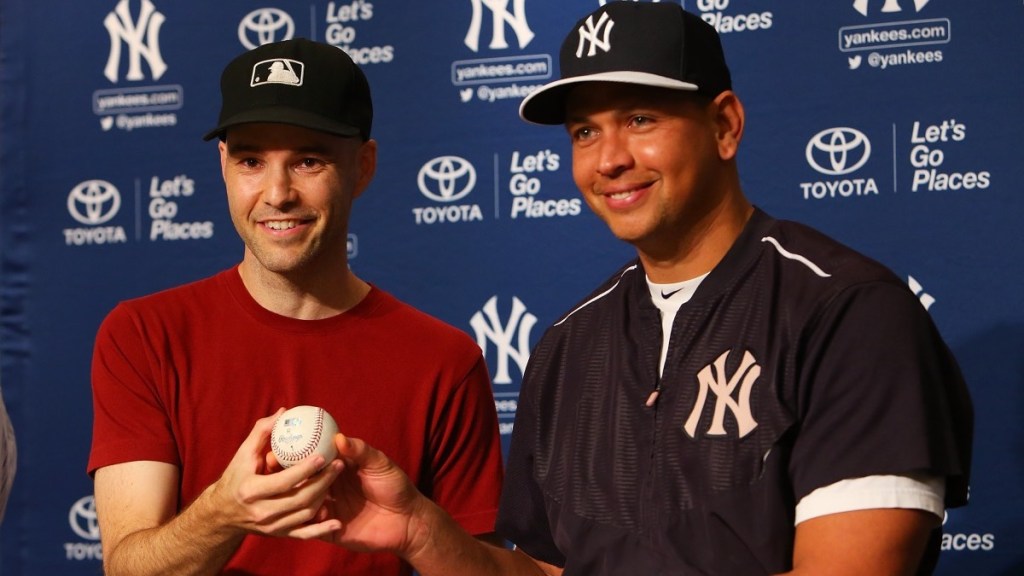 Infamous ‘foul ball guy’ Zack Hample probably has the largest individually-owned baseball collection of anyone on earth. Zack Hample was featured in this video last Summer where he showed off his collection of over 11,000 baseballs and counting.

But that’s not enough. He still spends every waking minute in search of more baseballs to go with his collection that includes A-Rod’s 3,000th hit and Mike Trout’s 1st MLB Home Run.

Back at the end of August, a Colorado Rockies usher ‘put Zack Hample in his place’. Hample took to social media to complain about it and the backlash was enormous. He was getting clowned online by everyone with a working keyboard for this clip:

shout out to the Rockies ushers for putting this man child in his place. Zack Hample remains the biggest dork on the planet. pic.twitter.com/f1rQgFXosB

Flash forward to this week and the Colorado Rockies usher has no explained his side of the story and it doesn’t look good for Zack Hample.

Here is Rockies usher John. This video exposes what he says was the ‘real’ story and how the incident actually began long before the game started when Hample allegedly stole a ball from a helpless little kid. There are quotes below if you’d rather read than watch.

Last night I met John, the usher from Zach Hample’s August 2022 visiting Coors Field video. John was very nice; out of curiosity I asked him if there was more to the story (linked below) than Zach’s video showed. He said absolutely, including something he witnessed pregame… pic.twitter.com/GnBQ3Dn5se

Here are the quotes from Rockies usher John:

“I was working a day game against the St. Louis Cardinals. It was during batting practice but they didn’t have batting practice because it was a ‘giveaway day’. Zack (Hample) was down below in the handicap section. There was a little boy in the row right above that.”

“He asked one of the coaches who was walking on the field ‘hey coach, can you give me a ball.’ The coach threw it up to him and the ball hits him in the glove and bounces down (below) on the concourse.

Zack picks it up and comes walking towards me and I said ‘why didn’t you give the ball to the kid?’ and he said ‘because it’s my ball. He dropped it so it’s my ball.’ And I said ‘well that’s not very good.’ This all happened before the game.”

Now we have no way of knowing how many baseballs that little kid has at home, but Zack Hample has over 11,000 and counting:

The initial footage that went viral was Hample feeling as if the rules weren’t fairly applied to him. You can go back and watch that video at the top of this article to make up your mind about who was in the right here and who was in the wrong.