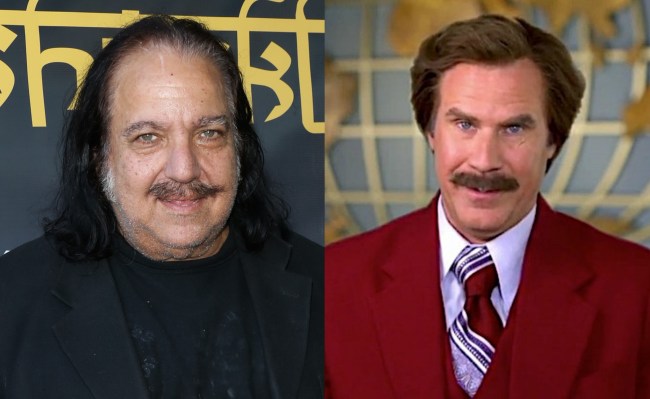 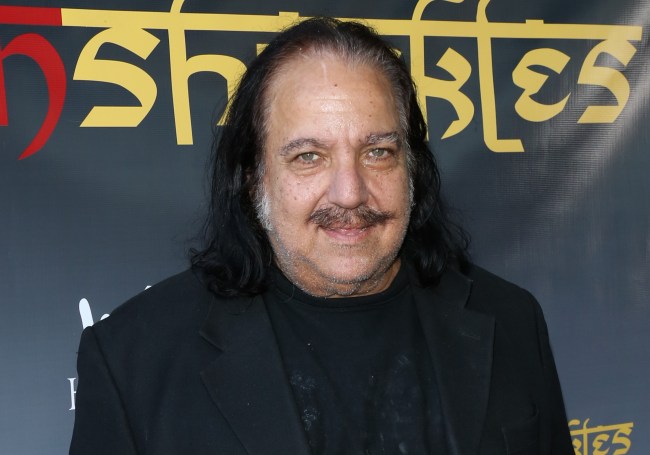 I understand that our brains make weird associations. I accidentally called my 2nd-grade teacher ‘mom’ once and it still haunts me decades later. But for an ESPN analyst to make this mistake on a live broadcast after seeing a large cutout of Ron Burgundy’s face is just too good to not take pleasure in.

This clip came from a fellow Tottenham Hotspur fan who caught it live on TV last night and within moments of him tweeting out the clip below ‘Ron Jeremy’ was trending on Twitter. If Max’s tweet isn’t loading for you then you can click here to access it directly on Twitter

You know what the cherry on top was? The game was tied 69-69 going into overtime so pretty much everyone watching the SEC Network was able to make the same ‘NICE’ joke. Even the analyst threw a ‘NICE’ in on the live broadcast.

Arkansas-Auburn tied 69-69 on SEC Network, and the announcer definitely just went with the “nice.” pic.twitter.com/nbfNUuOQy9