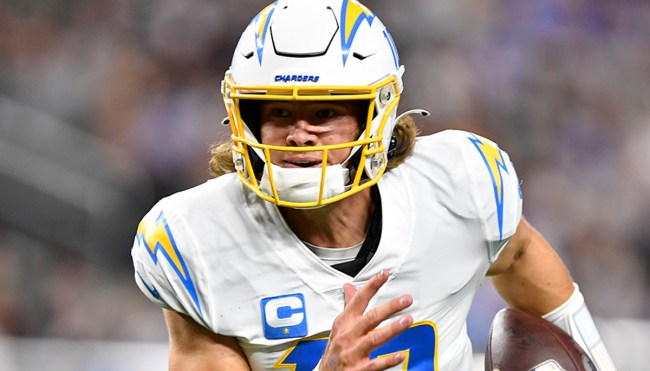 One of the more enjoyable aspects of being a sports fan is getting way too invested in largely subjective arguments with random people in a bar or total strangers online who get equally heated while trying to prove you wrong.

For the most part, those exchanges usually fall into one of two categories. The first involves hypothetical matchups between teams and players who never faced off in their prime, like the “Jordan or LeBron?” discourse ESPN has relied on to fill airtime for over a decade (and that talking heads will somehow find a way to keep going in the event of the heat death of the universe).

The second is the type of thought experiment that led to J.J. Redick drawing the ire of Bob Cousy earlier this year by attempting to compare the prowess of athletes who played in certain eras defined by enough differences that make most of those debates effectively moot from the start.

Based on what I’ve learned in the decades I’ve spent listening to sports radio, scrolling through social media, and making the fatal mistake of browsing college football message boards, you don’t have to devote a ton of time and effort to find someone dying on a hill that most people would label as “patently absurd.”

However, it’s pretty rare to come across a Hot Take as scorching as the one former NFL offensive tackle Ryan Harris issued while discussing Justin Herbert’s potential upside during a conversation about the current state of the AFC West on CBS Sports Radio.

Harris retired in 2017 after playing his ninth and final NFL season with Ben Roethlisberger and the Steelers a year after he won a Super Bowl with Peyton Manning as a member of the Broncos.

Based on the company Harris kept during his time in the league, it’s safe to assume he’d have a pretty good idea of what a talented quarterback looks like. However, it’s hard not to question his judgment based on the almost unbelievable amount of praise he heaped on the Chargers QB who’s currently gearing up for his third NFL season.

“Justin Herbert is the best quarterback I’ve ever seen, and I played with Peyton Manning and Ben Roethlisberger.

This guy is unbelievable…I’m telling you, Justin Herbert is the best quarterback I’ve ever seen. It’s unbelievable what he does. It is something that’s only going to continue to increase. He’s got the most talented arm in the NFL.”

Is there a chance Harris will end up getting the last laugh here? Sure, but I feel like Herbert’s own parents would probably disagree with one of the boldest claims I’ve ever encountered.