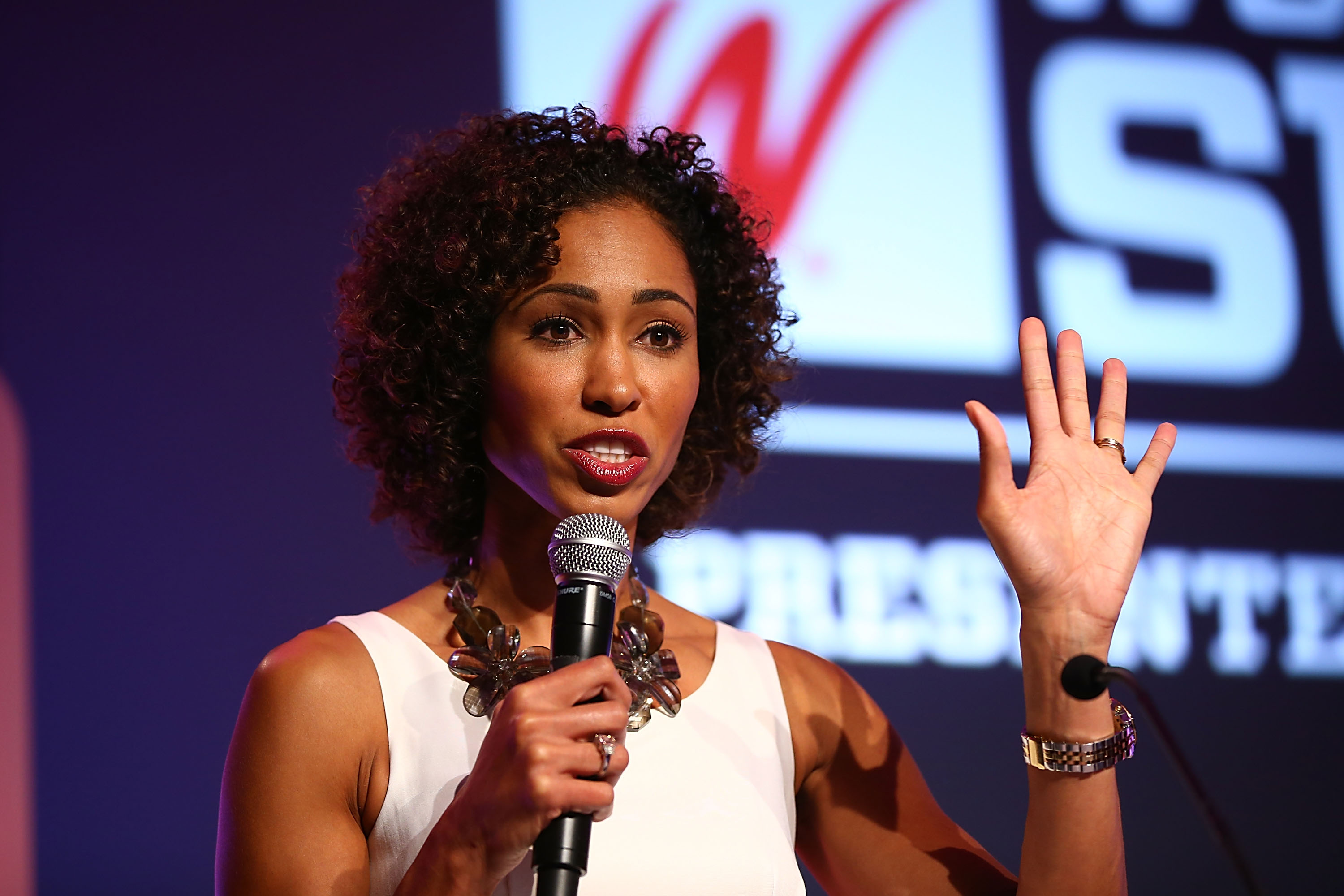 On Wednesday night, the Wallstreet Journal reported that Steele, who is currently the 6 pm SportsCenter anchor, is suing ESPN/Disney for violating her free speech after she claims the company suspended her over some controversial comments she made on Jay Cutler’s podcast last year.

ESPN anchor Sage Steele is suing the network, alleging that her right to free speech was violated and contract breached after she was benched for remarks on vaccine and Obama on Jay Cutler podcast last year. https://t.co/A0WrOuNHjn via @WSJ

SPN anchor Sage Steele sued the network and its parent, Walt Disney Co. DIS -0.48% , alleging the company retaliated against her for comments she made in a podcast interview, breaching her contract and violating her free-speech rights.

After Ms. Steele’s remarks drew criticism in the press and on social media, ESPN forced her to issue an apology and temporarily benched her, according to the suit, which was served in Connecticut, where the network is based.

The complaint says ESPN’s handling of Ms. Steele’s situation was an example of selective enforcement of a network policy that bars news personnel from taking positions on political or social issues.

ESPN has “violated Connecticut law and Steele’s rights to free speech based upon a faulty understanding of her comments and a nonexistent, unenforced workplace policy that serves as nothing more than pretext,” according to the suit, which seeks unspecified damages.

The NY Post’s Ryan Glasspeigel reports that Steele will remain on air amid the lawsuit.

Sage remains a valued contributor on some of ESPN’s highest profile content, including the recent Masters telecasts and anchoring our noon ‘SportsCenter,’ ” an ESPN spokesperson said in a statement. “As a point of fact, she was never suspended.”

A source with knowledge of ESPN told The Post that Steele will remain on-air amid the lawsuit. Her contract is not up for “a while,” a second source said.