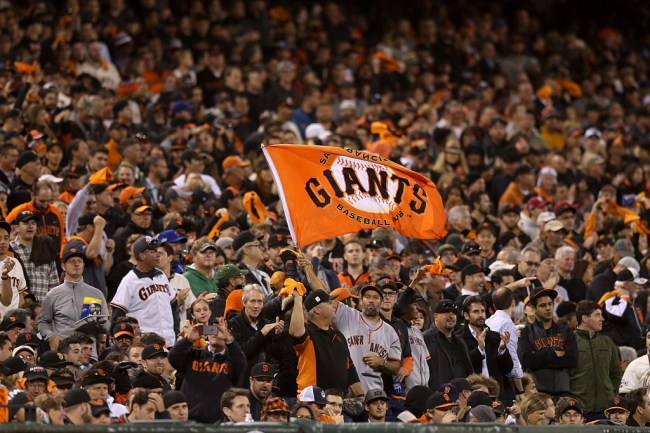 I assume most people reading this have never been bored enough to resort to examining the fine print on the back of a ticket to a baseball game nor intimately familiar with the intricacies of American tort law, and if that applies to you, then you may not be aware that from the moment you walk into a stadium, you have almost no legal recourse if you end up taking a screaming line drive to the cranium over the course of the contest.

Over the years, teams have taken more and more precautions to reduce the number of cowhide-induced injuries, but now, Major League Baseball is facing a new threat that makes foul balls look quaint by comparison that will have a bigger impact on the fan experience than any number of nets ever could.

After months of virtually fruitless negotiations between players and owners with very different views of the best way to approach the season that was abruptly delayed back in March, a compromise was struck earlier this week to salvage it and July 23rd will mark the start of a 60-game campaign featuring a few rule adjustments that will undoubtedly result in local sports radio stations fielding plenty of angry calls from jilted traditionalists.

It appears MLB will follow in the footsteps in the NFL when it comes to dealing with one of the biggest issues facing every league trying to get back into action this year: what to do with the tens of thousands of fans who traditionally pack themselves into the stands.

Earlier this week, the governor of Illinois said he believes it would be feasible for the Cubs and White Sox to allow up to 8,000 people to attend games in person this season and Astros owner Jim Crane shared the franchise is planning on welcoming an unspecified number of spectators as well.

Back in May, California’s governor said it was unlikely any games held in the state in the next year will be played in the presence of fans, and on Thursday, the Giants confirmed that will be the case at their home contests after announcing the bleachers at Oracle Park will be barren this season.

The Giants have told season ticket holders that they won't have fans at games this year. They will have a Fan Cutout Program, allowing them to submit an image to be placed in the stands during home games.

However, they are allowing season ticket holders to submit pictures of themselves that will be used to create a weatherproof cutout that will be placed as close to their actual seat as possible, so at least they’ve got that going for them. What if you don’t have season tickets? Luckily, you can get the exact same treatment as long as you’re willing to pay $99 for some sort of privilege I’m really, really failing to grasp here.