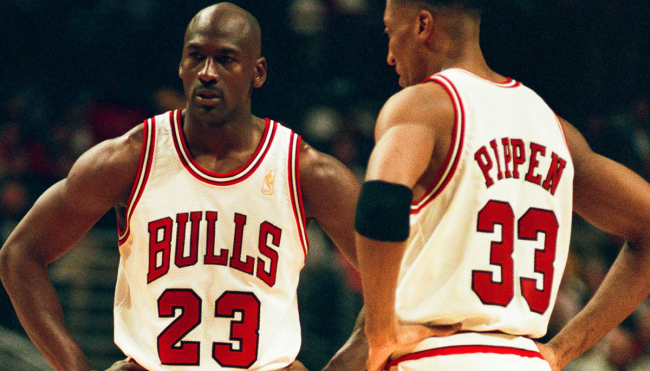 It’s been over a year since ESPN was kind enough to give us the sports fix we all desperately needed last spring when it decided to release The Last Dance a couple of months before it was originally scheduled to debut.

The 10-episode documentary series gave basketball fans an unprecedented look at Michael Jordan’s final season with the Chicago Bulls and quickly became appointment viewing. In addition to being filled to the brim with unseen footage and untold stories, it was also the source of some incredible memes that quickly entered the canon.

That includes “And I Took That Personally,” a line that Jordan never actually utters in The Last Dance but was inspired by the many occasions where he said he used perceived slights as motivation. 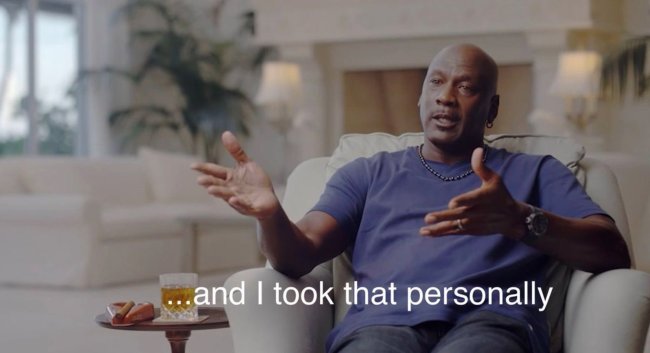 That phrase perfectly sums up how Scottie Pippen felt about how he was portrayed in the series, as Jordan’s longtime right-hand man was less than thrilled with being positioned as an egocentric and greedy teammate. Now, Yahoo Sports reveals he’s gearing up to issue a de facto response in the form of Unguarded, an upcoming memoir that’s slated for release in November.

Ready to hear my side of the story? UNGUARDED. You'll read my takes on playing with MJ and Rodman and being coached by Phil Jackson. From a small town in Arkansas to the big time in the NBA. On sale 11.16.21. PRE-ORDER NOW. #pippenunguarded https://t.co/ibJumtCfYy

Pippen privately aired his grievances with Jordan last year, but it looks like he’s ready to make them a little more public. While promoting Unguarded on Instagram, he teased what we can expect, saying, “The Last Dance was really more about Michael Jordan than the Chicago Bulls. It was his story. This book is mine.”