Stephen A. Smith Fumbles First Grade Math After Heat Blowout And Gets Clowned By NBA Twitter 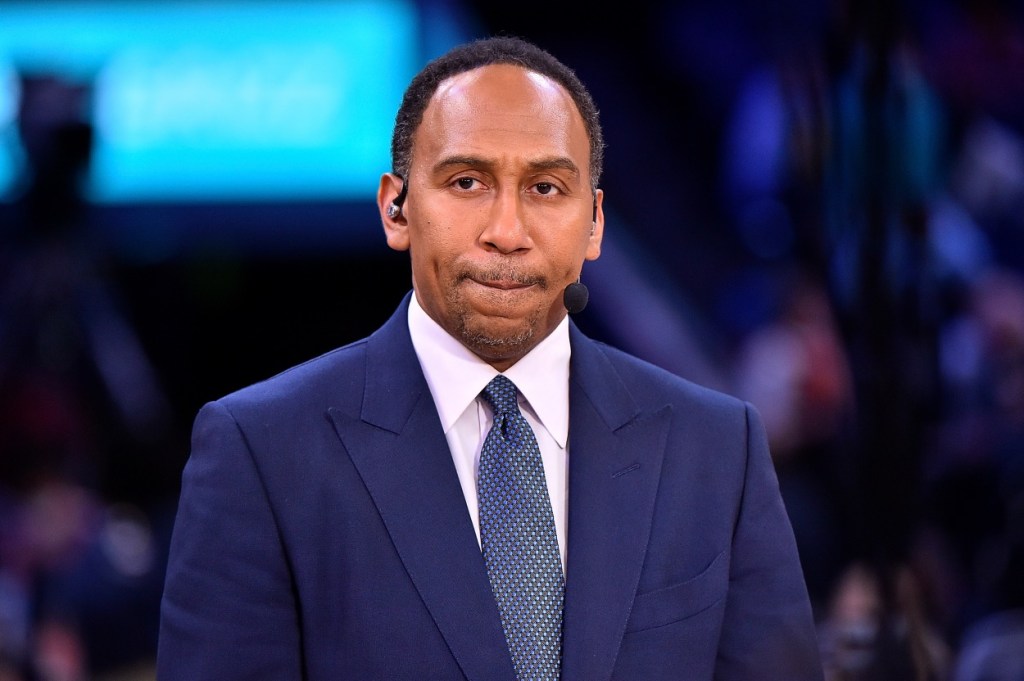 The Miami Heat got torched by the Boston Celtics on Monday night, dropping game 4 82-102. Miami’s starters were ghosts on the court and combined for just 18 points in the ENTIRE game while three players from the Miami Heat’s bench were in double figures.

ESPN’s Stephen A. Smith had trouble adding the points up after the game and NBA Twitter went savage on him. Stephen A. Smith was speaking with John Anderson and discussing the Heat’s shortcomings when he said “5 starters combined for 18 points, that’s an average of 6 points per starter. If that ain’t pathetic, I don’t know what is.”

John Anderson then tells Stephen A. Smith “it’s actually less than that” and Smith goes through some mental math in his head and responds with “right, (it’s) less than that, 5 and a half (points).” Still way off from the 3.6 points the Miami Heat starters averaged. Here’s the clip…

Math is not Stephen A. Smith's strength apparently 🤣pic.twitter.com/mGfnfmCP36

I’ve been there. I find that when committing an embarrassing math error it’s always best to play it off with “I’m not a marine biologist” or an equally random profession that actually has nothing to do with math.

NBA Twitter Has Fun At Stephen A. Smith’s Expense

@stephenasmith tried to save yourself with the 5.5 😂

Hey @stephenasmith, your math seems wacky. I heard you say Miami averaged 6 points per starter when their starters scored only 18. Were you counting only 3 starters haha?

Credit where credit is due… Stephen A. Smith got it wrong twice.

He changed his answer to 5.5 so give him credit

I don’t want to give Stephen A. Smith too much of a hard time here because he works 30 hours a day, 8 days a week. The man is bound to make some mistakes here or there. But NBA Twitter wasn’t so kind…