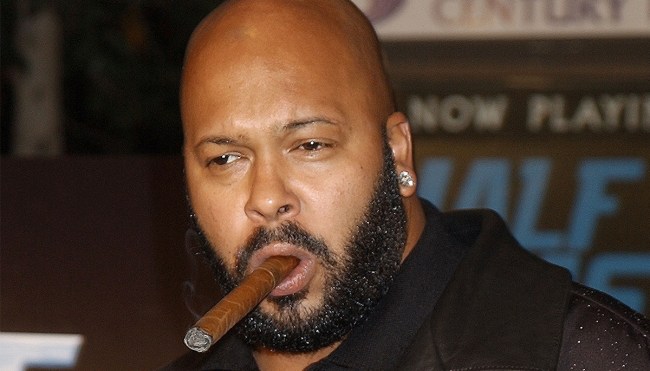 There are certain people you encounter over the course of life who command a certain amount of respect when you’re in the same room with them thanks to their ability to make your life incredibly miserable in the blink of an eye.

Suge Knight is one of those people.

Knight was a 6’2″, 265 lb force to be reckoned with during his time playing football at UNLV, and the combination of his daunting physical nature and infamously ruthless style of management made the co-founder of Death Row Records one of the most formidable figures in hip-hop during the peak of the deadly feud between rappers and the East and West Coast.

Vanilla Ice may deny the executive once dangled him over a hotel balcony as part of an extortion attempt, but that anecdote is just one of many that illustrate why he Knight was not a guy most people messed with (there are even rumors he played a role in orchestrating the murders of Tupac Shakur and the Notorious B.I.G.).

However, based on a story Scottie Pippen recently told, there was one legendary NBA player who Knight was afraid to cross: Charles Oakley.

During an appearance on Oakley’s podcast, Pippen took a break from stoking his one-sided feud with Michael Jordan to recall the night he and the enforcer ended up at the same party as Knight.

Here’s what Pippen had to say about what went down:

“I’m sitting in the middle of a party. All of a sudden I look up and I’m seeing all these people getting pushed around. So Oak turned around, looked, and goes like, ‘Man, that’s Suge Knight. He don’t want none of this here smoke. I just had beef with him the other night.’

Suge Knight walked around Oakley. That’s what I saw.'”

The Wu-Tang Clan has nothing on Charles Oakley.