Everything You Need To Know For Super Bowl 2019: Start Time, How To Watch, Odds And Fun Facts 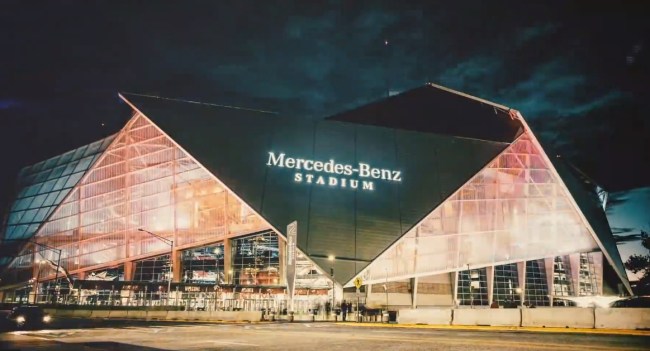 Super Bowl 53 has finally arrived. It has been exactly 150 days since the 2018-2019 NFL season commenced and after 16 rigorous games over 17 weeks where 32 teams clawed to get into the playoffs. Now only two teams remain to have the prestigious opportunity to become history by winning Super Bowl LIII. Today, February 3, 2019, the New England Patriots and the Los Angeles Rams will collide to see who will raise the Vince Lombardi Trophy in victory on Super Bowl Sunday.

The @Patriots.
The @RamsNFL.
Super Bowl LIII in Atlanta is SET.

WHERE: Mercedes-Benz Stadium in Atlanta is the home to the Falcons that was built in 2017 holds 75,000 and is indoors so weather is not a factor

HOW TO WATCH ON TV: CBS

HOW TO WATCH ON YOUR SMART TV: Use the CBS Sports App on Xbox, Apple TV, Android TV, Fire TV, and Roku

ODDS: The New England Patriots are favored by 2.5 points over the Los Angeles Rams

MORE ODDS: New England is 10-7 against the spread when they’ve been favored this season

RELATED: Predicting The Outcome Of The Most Popular 2019 Super Bowl Prop Bets Based On Prior Results

RELATED: The First List Of 64 Wacky Prop Bets For Super Bowl LIII Has Been Released