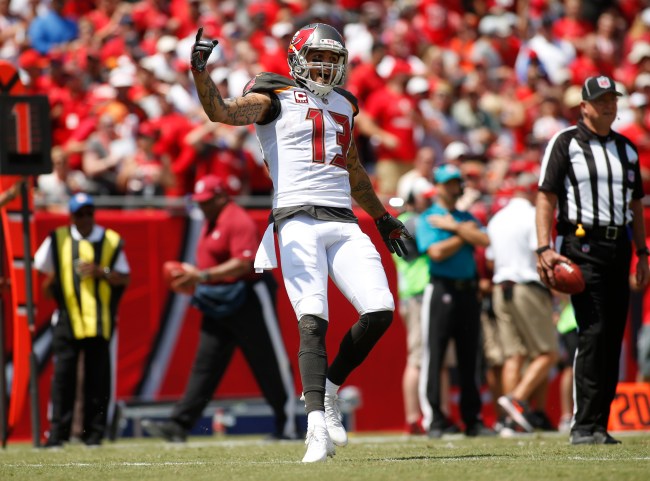 Justin Deeds Deeds is an 18-year-old high school senior who played safety at Twinsburg High School in Ohio. He’s listed at 5-foot-10 and 160 pounds with excellent intangibles. Deeds planned to hang up the cleats after high school to study accounting at Kent State, one of many of us who watched our athletic dreams die after getting handed our high school diploma.

That was until March when he received a text message from the Tampa Bay Bucs organization reminding him of a scheduled meeting after Pro Day, momentarily breathing life back into his dream. 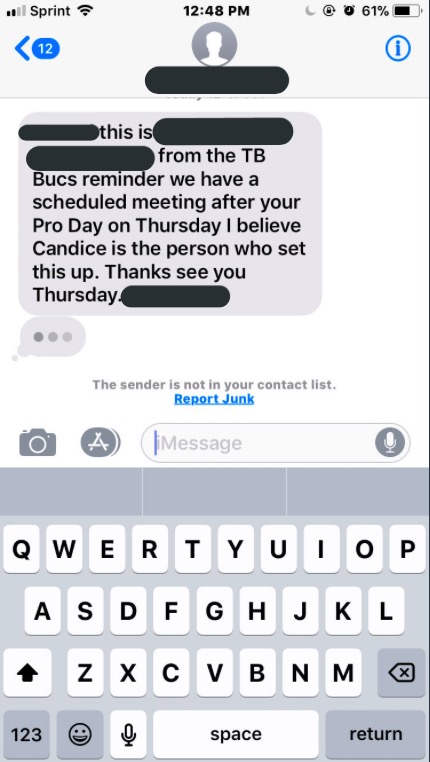 And then he came back to reality and realized he wasn’t their guy and a member of the Bucs communications department sent the text to the wrong number. 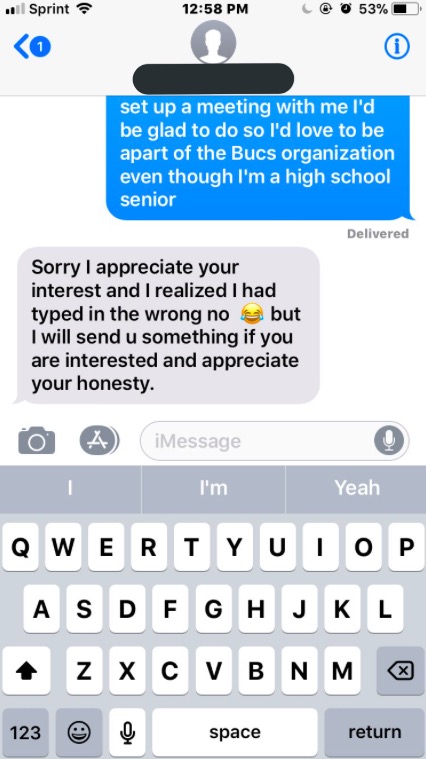 The Bucs apologized for the gaffe and offered to send him something for his honesty, so the 18-year-old Browns fan asked for a signed jersey from Pro-Bowler Mike Evans. 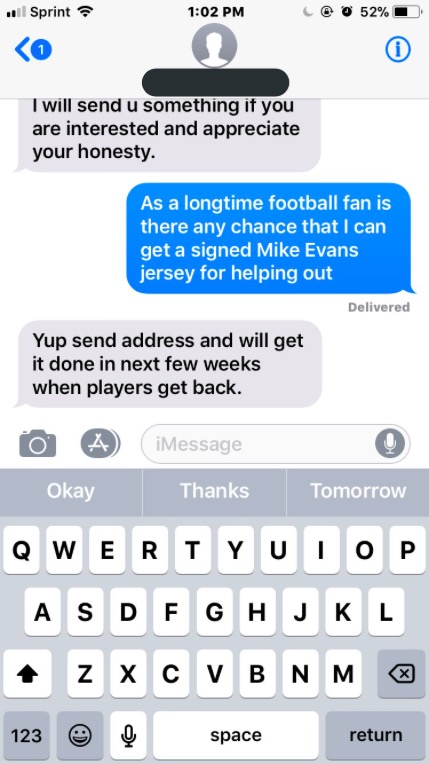 The Bucs staffer said they would be happy to send him a jersey once the players returned to One Buc Place. Last week, Deeds received the package he’d been waiting for… 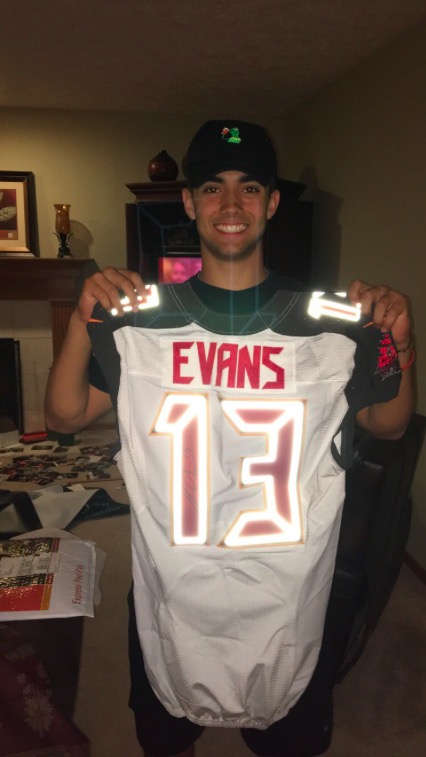 For a few moments, Justin Deeds was released from the demoralizing grip of being a Browns fan and was a fan of a slightly better team. Small wins can be big ones.