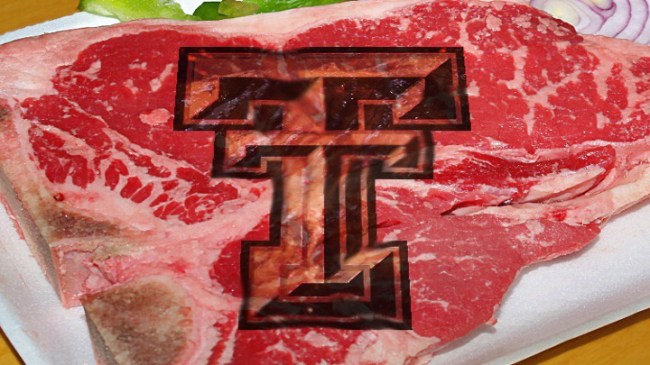 Texas Tech’s Meat Judging team won its third-consecutive National Championship over the weekend and it’s official— Texas Tech University is a meat judging school. Meat judging, like college football, is built around recruiting, facilities, scholarships and rivalries and it’s exactly what it sounds like.

The Red Raiders earned their 16th title in program history on Sunday, surpassing the football team’s total number of bowl wins since it was founded in 1925. Only Oklahoma State has more meat judging national championships with 19, but the eight of the last 10 have gone in favor of the team from Lubbock, Tex.

It's the EIGHTH national championship for the team since 2010. Absolute dynasty.

Here is how it works:

Schools directly compete against one another and are scored based on their ability to evaluate cuts of beef, pork and lamb. Each school moves through a series stations known as classes and use specific defining factors to determine whether the 10 cuts of meat at each station fit a checklist of USDA standards.

For example, one class asks the judge to estimate the amount of fat and muscle on a cut of beef down to fractions of an inch with only his or her eyeball measurements.

Each school can send as many representatives to a competition as it would like, but only four competitors count toward the team score and each student is limited to only one season of eligibility at the collegiate level. Twenty or so schools typically compete at the International Intercollegiate Meat Judging Contest in Dakota City, Neb. every November, but the powerhouse programs come from agricultural hotbeds; Texas Tech, Oklahoma State, Texas A&M, Colorado State and Kansas State.

Some competitors grow up competing in meat judging at 4H competitions, some start in high school with the Future Farmers of America, and some start when they get to college. No matter when you begin, learning the quick-decision making and critical reasoning that is required to stand in silence for upward of six hours and judge meat in a room that is essentially a refrigerator isn’t easy.

Here are the meat judgers listed on this year’s TTU roster: 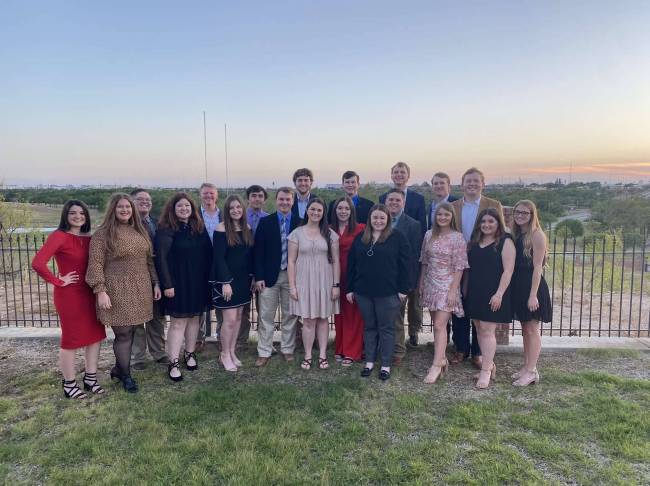 There is no telling what the teams will look like next season. However, one thing is for certain: Texas Tech head coach Dr. Mark Miller is running a dominant program that has been compared to Nick Saban and Alabama.