PGA Tour Announces Upcoming Tournaments, Remainder Of The Players, Will Be Played Without Fans 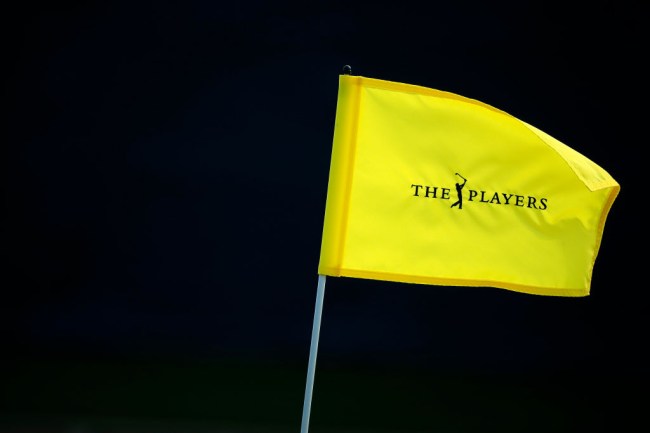 On Wednesday the NCAA announced that the NCAA Tournament would be played without fans, the NBA suspended its season after Rudy Gobert tested positive for coronavirus and President Trump announced a travel ban from most of Europe for the next 30 days.

That announcement never came, well, at least not until after fans were allowed on property on Thursday morning.

PGA Tour commissioner Jay Monahan addressed the media at noon on Thursday and announced that The Players and future tournaments will proceed as scheduled, but without fans starting on Friday at The Players through the Texas Open which is scheduled to begin on April 2. The Corales Puntacana event, scheduled for March 26-29, has been postponed.

Monahan stated that he had been in contact with both President Trump and the Governor’s office throughout this process and both have been supportive of the precautionary measures the Tour has taken to this point.

Fans on the property on Thursday will be allowed to stay throughout the remainder of the first round. Only “essential personnel” will be allowed inside the gates the rest of Players week with no restriction on the media.

It will be extremely interesting to see how, or if, the Masters reacts to this news as we are just 28 days away from the start of the year’s first major.

Related: Per Report, The Masters Could Be Played With Limited Patrons Or On An Empty Golf Course

PGA TOUR Commissioner Jay Monahan provides an update on THE PLAYERS Championship and beyond. https://t.co/PmWDICHvuG