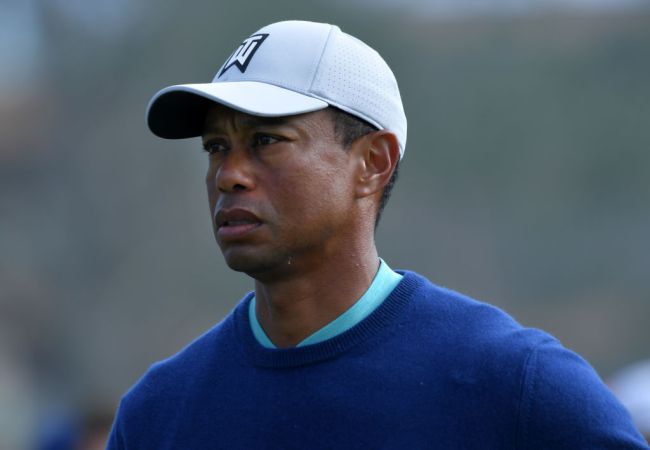 Tiger Woods is awake, responsive, and recovering in his hospital room following emergency surgery, according to a statement the Tiger Woods Foundation shared on social media late Tuesday night.

Woods was injured in a single-car crash early Tuesday morning in the Los Angeles area and was taken to Harbor-UCLA Medical Center where he underwent a lengthy surgical procedure on his lower right leg and ankle.

“Mr. Woods suffered significant orthopedic injuries to his right lower extremity that were treated during emergency surgery by Orthopedic trauma specialists at Harbor-UCLA Medical Center, a level 1 trauma center. Comminuted open fractures affecting both the upper and lower portions of the tibia and fibula bones were stabilized by inserting a rod into the tibia. Additional injuries to the bones of the foot and ankle were stabilized with a combination of screws and pins. Trauma to the muscle and soft-tissue of the leg required surgical release of the covering of the muscles to relieve pressure due to swelling.”

The statement also thanked all of the doctors, hospital staff, the LA County Sheriff’s Department and Fire Department noting that their support “has been outstanding.”

ESPN reported on Tuesday that Woods suffered crush injuries to both legs, but Woods’ statement only addresses injuries to his right leg and ankle.

During a news briefing on Tuesday afternoon, Los Angeles County Sheriff’s Deputy Carlos Gonzalez explained Woods was unable to stand under his own power and was put on a backboard after being taken out of the vehicle. Sheriff Alex Villanueva told reporters that there was “no evidence of impairment” at the time of the accident.