Tiger Woods Adds New Event To His Schedule In Lead Up To The Open At St. Andrews 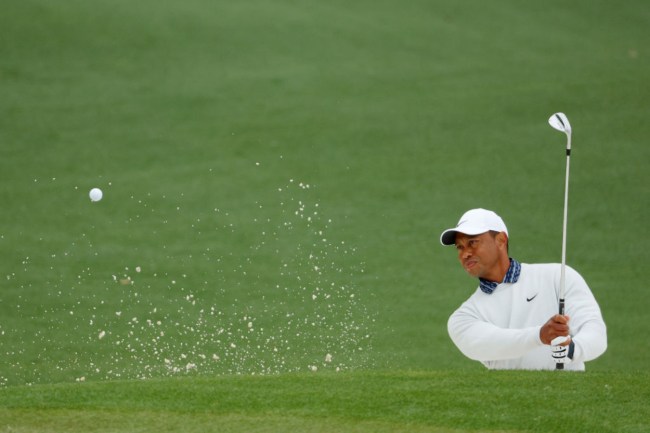 Tiger Woods has officially committed to playing in the JP McManus Pro-Am in Ireland in July and just 10 days prior to the start of The Open at St. Andrews in Scotland.

Woods making the trip over the pond a little over a week prior to The Open shows that he’s all-in on his preparations to not only compete, but contend, for the Claret Jug.

Woods committed to playing in The Open at St. Andrews shortly after his final round at the Masters, but is still undecided on whether or not he’ll tee it up in the PGA Championship at Southern Hills in May.

“It’ll be just the big events,” Woods told Sky Sports at Augusta National. “I don’t know if it’ll be Southern Hills or not. But I am looking forward to St. Andrews. That is something that is near and dear to my heart.”

“I’ve won two Opens there. It’s the home of golf. It’s my favorite golf course in the world, so I will be there for that one. But anything in between that, I don’t know.”

Earlier this year, everyone in the golf world had The Open circled as the event we’d most likely see Woods make his first competitive start following his car crash. He defied odds and not only showed up to the Masters but made the cut as well.

Woods will be joined by the likes of Jon Rahm, Justin Thomas, Rory McIlroy, and Collin Morikawa in the JP McManus Pro-Am.