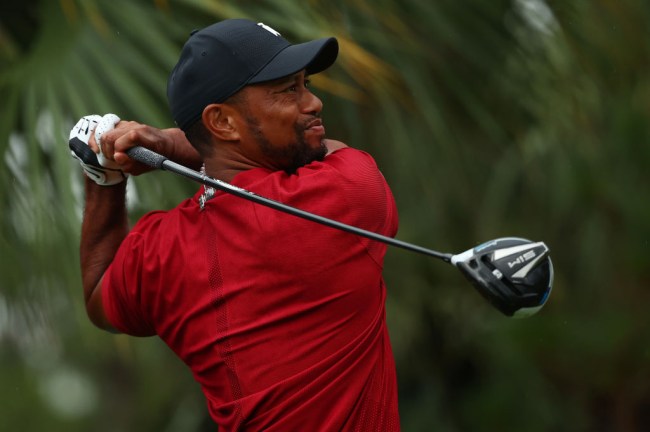 Most golfers who have four back surgeries over the course of four years spend the rest of their days using a pushcart to haul their clubs around the course. Do you know what they don’t do?  Go on to win arguably the most storied tournament the sport has to offer,  but as we all know, Tiger Woods is not most golfers.

Arguably the greatest player to ever roam the links, Woods has been cursed with having constant injuries that cause critics to constantly be skeptical of his abilities to continue to play the sport. The last time we saw him in a competitive environment was back in May during The Match 2.0, where he and his buddy Peyton Manning manage to conquer over Tom Brady and Phil Mickelson. Did he look good? Sure, but his recent activity has given some cause for concern, as he hasn’t participated in a PGA event since play resumed a few weeks ago and you have to go all the way back to February to find his last tour appearance.

We also can’t forget the fact that Woods is not getting any younger. He turns 45 this year, which is an age where most golfers begin to toy with the idea of retirement or pivoting to a less demanding job. With a history of many (and I mean many) serious injuries, it’s hard to imagine he’s going to get any healthier as he gets older. I mean, just look at this list. It’s amazing his body still works.

So is Tiger healthy? Should we be concerned he’s injured yet again? Well, I don’t have any proof that would allow me to give a definitive answer to those questions but I do have this video of a laser show he recently put on in the tee box that may give you an idea.

Yeah, I think he’s fine. Barring any more harm being unexpectedly inflicted on his body, he’s got plenty of time to ease into things before the PGA season really kicks into high gear so I think anyone who was sounding alarms about his health can turn them off now.