Tim Tebow, Who Is Back In Mets Camp, Was The Worst Hitter In Triple-A In 2019 Based On Pretty Much Every Statistic 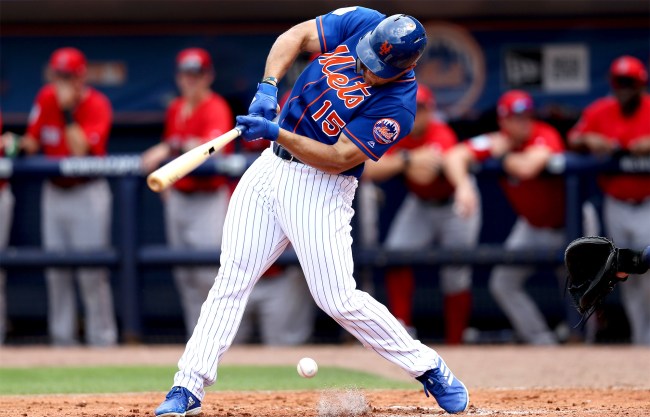 Do you know what’s almost as big a baseball crime as the Houston Astros’ sign-stealing scandal? The fact that 32-year-old Tim Tebow is back for a FIFTH season in the minor league baseball system, fourth with the New York Mets, after literally being the worst hitter, ranked dead last at 314th, in all of Triple-A baseball in 2019.

And yet, there is a Double-A outfielder sitting in Binghamton, not moving up a step closer to the big leagues because this guy…

… is blocking him on the Triple-A roster.

Oh, and if you are wondering why Tebow is wearing number 85 this year in Spring Training instead of his usual number 15, it’s because former Houston Astros outfielder Carlos Beltran grabbed number 15 when he was hired as the Mets new manager then let go when it was discovered that he’s a gigantic cheater.

The team thought, in true MLB logic, that after that debacle having the number 15 on the field would not be kosher.

“I like number 15 a lot, but I totally get it,” Tebow said about his number being unavailable this spring.

On the plus side, the Mets have zero worry about Tebow ever using the number 15 in the Majors.