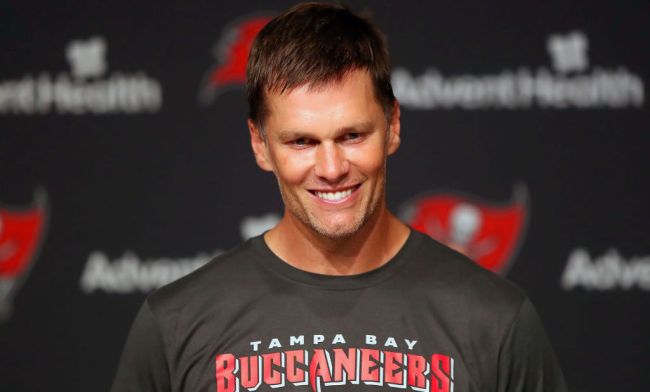 Earlier this year, when Tom Brady announced his retirement from the National Football League after 22 seasons, part of me felt like Frodo at the end of Lord of the Rings: Return of the King: “It’s over. It’s done.”

As a New York Jets fan, Tom Brady victimized me for over two decades, so naturally, when he announced that he was walking away from the NFL — regardless of the fact that he now plays the Tampa Bay Bucs in the NFL — I felt a sense of relief wash over me.

Unfortunately, that feeling of long-awaited emancipation lasted just 40 days as TB12 ultimately announced that he would be returning to the Bucs for a 23rd season. His future beyond that, though? Good luck getting an answer out of him, as the future Hall of Famer is already playing coy about a potential 24th season as an NFL signal caller.

“I would say it’s year to year,” Brady said in a recent interview with Variety. “Could this be my last year? Absolutely. Could I change my mind? Absolutely. I’ve realized I don’t have five years left. I want to do it my way. I want to give it everything I got and see where I’m at. My body feels really good. I’ve had a lot of traumatic injuries over the years, but if things go really smoothly and we win, that’d be great.”

The reason that Brady was speaking with Variety, a traditional Hollywood trade, is because the production of his upcoming movie 80 For Brady, which he is producing and briefly starring in, began earlier this year.

Directed by Kyle Marvin, the film stars Lily Tomlin, Jane Fonda, Rita Moreno, and Sally Field as four women who take a road trip to the 2017 Super Bowl to watch Brady play. At this time, 80 For Brady does not have an official release date.