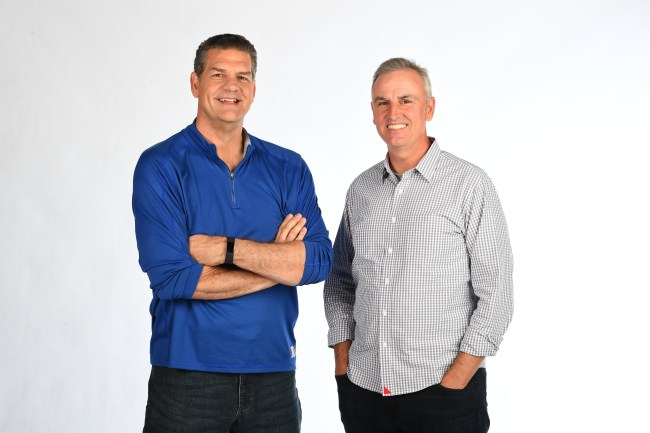 The shuffling at ESPN continues as the New York Post is reporting that longtime ESPN and ESPN radio host Trey Wingo is being let go by the network. According to the report, Wingo’s contract runs out at the end of the year and ESPN will not be renewing it.

The 56-year-old has been a part of ESPN since 1997 and has been a familiar face and voice for all of the network’s NFL and NFL Draft coverage for quite some time now.

The news isn’t necessarily all that surprising given how much the network has changed over the last couple of months. ESPN announced a number of changes set to be made to its radio lineup earlier this month that are set to take effect in August. One of the changes included ‘Golic and Wingo’ being replaced by another show hosted by Jay Williams, Keyshawn Johnson, and Zubin Mehenti.

Given the fact that Wingo had already told ESPN that he no longer wanted to wake up early for the morning radio show, the radio show he co-hosted having been replaced, and a brand new edition of ‘NFL Live’ already underway without him it’s tough to find a spot that Wingo would fit in.

While there have been talks, no role has been found. The idea of Wingo just doing the draft was determined to not be enough of a job when ESPN has a lot of other options for that three-day gig.

It is unclear what Wingo will do next, as overtures to join NFL Network, his preferred destination, have been unsuccessful thus far, according to sources. He has nearly 1 million followers on Twitter.

Only time will tell if these rather sizeable moves from ESPN will pay off in viewership numbers, but it’s certainly going to be an adjustment not hearing or seeing Wingo when it comes to the network’s NFL coverage.