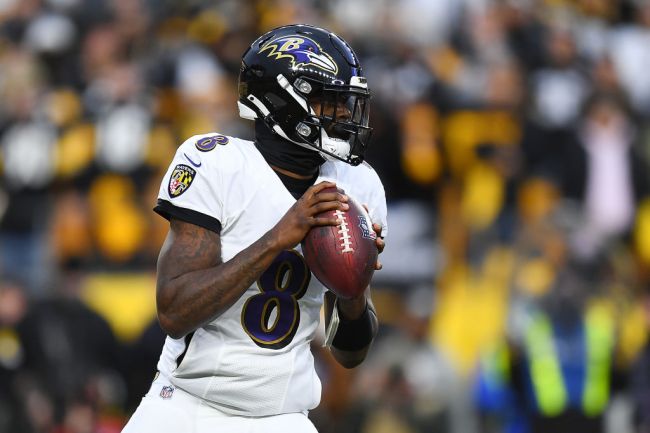 Today was a tough day for Twitter user Silk Gray. Yesterday, he posted a tweet attempting to sell a signed Lamar Jackson jersey that had been authenticated by JSA, a seemingly reputable authentication company.

He had listed the jersey for sale for $250 in what seemed to be a pretty normal occurrence on Twitter.

Then things got interesting this morning. Lamar Jackson, the star quarterback of Silk Gray’s favorite football team and the man who allegedly signed the jersey, responded to the post to reveal that had not actually signed the jersey.

This understandably came as a shock to Silk Gray as he had a certificate of authenticity from a company whose sole purpose is authenticating signatures stating that this jersey was signed by Lamar Jackson.

Then Jackson pointed out one key factor in this investigation. He knows what his own signature looks like.

Boy I know how I do my signature, and that’s not it ❗️

That seems to have been the end of the debate as Silk Gray has now moved on to trying to get an explanation from JSA on how it is possible that they authenticated a Lamar Jackson signature that the star himself says was not his.

Hopefully he can get some kind of resolution from the company as it appears this was an unfortunate case of a fan ending up with a fake signature either because of the person they bought it from or because JSA made an error when authenticating the signature.