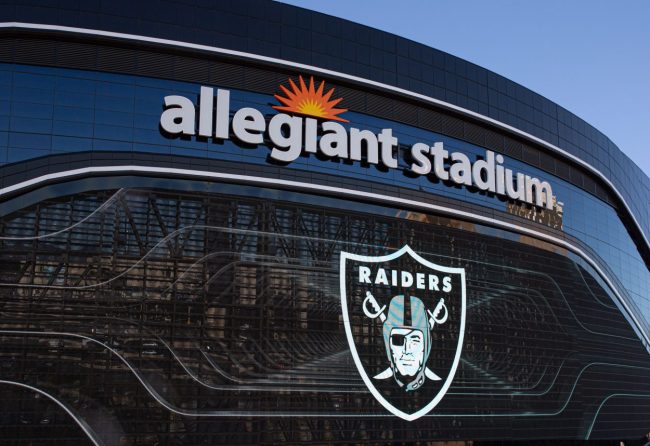 For the first time since January 26, 2020, the NFL Pro Bowl is back. Set to be held on February 6th, it will be the latest that it has ever been played due to the added Week 18 in the regular season.

In addition, after historically being held in Hawaii and being played in Orlando over the last four iterations, it will have a new location. For the first time ever, the NFL Pro Bowl will be held in Las Vegas at Allegiant Stadium, home of the Raiders.

The game, which has seen decreasing interest over the last decade or so, is set to receive some new life with the new location. It will allow NFL fans to book a trip to Vegas and add the Pro Bowl to their itinerary, as opposed to previous years where the trip was for the Pro Bowl.

As for the at-home experience, holding the game in Sin City will surely come with plenty of pomp and circumstance. If the NFL’s new promo for the Pro Bowl is any indication, it’s going to be a show.

On Wednesday, the league debuted its new spot and it’s super awesome.

Johnny Schaer, a world renowned drone pilot, has shot for some of the world’s biggest movies and commercials. He was told to “go have fun in Vegas” while filming the NFL’s new advertisement for the game.

Schaer did exactly that and the result is one of the coolest commercials, period. The way that he was able to showcase Las Vegas from a unique vantage point is remarkable.

As he flies his drone around The Strip, the back-end editors added in shots from throughout the NFL season on some of the city’s biggest landmarks. The whole thing finishes with a super cool look at Allegiant Stadium.

"Go have fun in Vegas". Challenge accepted @NFL. This spot for the 2022 NFL ProBowl has been airing on broadcast TV for the last couple weeks, and beyond stoked to share with you guys. pic.twitter.com/THiXe25vHb