Yet Another Powerful Government Entity Is Investigating The Washington Commanders 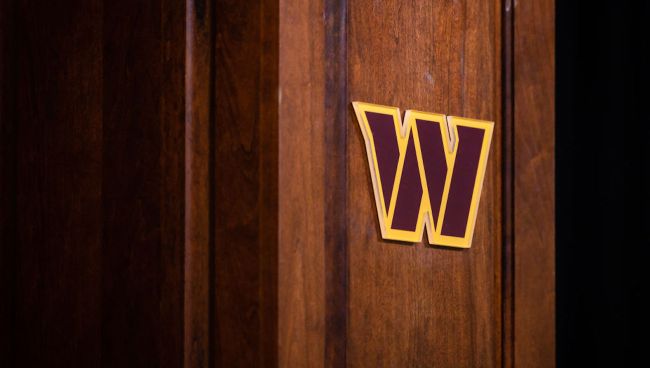 Already being investigated by both Congress and the Virginia attorney general, the Washington Commanders franchise now finds itself in the crosshairs of the D.C. attorney general, too, who confirmed this week that he is investigating the team for alleged sexual harassment and workplace misconduct.

D.C. attorney general Karl Racine disclosed that it has been investigating “allegations of sexual harassment and workplace misconduct, the team’s cooperation with, and statements about, the investigation into these allegations, and more recently, the team’s ticket sales practices.” [via ProFootballTalk]

This revelation by the Washington D.C. attorney general’s office is just the latest controversy to circle the Daniel Snyder-owned franchise, which has been mired in negative headlines ever since he bought the team back in 1999.

Washington D.C.’s AG is investigating the Commanders for sexual harassment and workplace misconduct

“The disturbing details of misconduct by the Washington Commanders and Dan Snyder that we’ve seen in extensive public reporting are deeply troubling,” Racine said in a statement. “No one should face mistreatment at work and no organization can evade the law. The Commanders’ players and employees, and District residents, deserve a thorough investigation that determines exactly what happened and holds those accountable for any illegal conduct. We encourage those who experienced or witnessed misconduct to contact our office.” [via ProFootballTalk]

Racine’s investigation comes as the franchise begins its first year under the Washington Commanders moniker. The franchise, which had been temporarily using the name “Washington Football Team”, changed its longtime logo and nickname back in 2020.