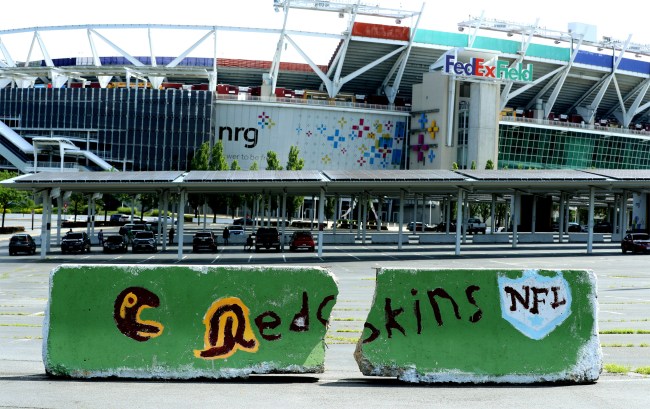 The Washington Football Team reportedly paid a female ex-employee a $1.6 million settlement in 2009 after she accused team owner Daniel Snyder of sexual misconduct.

The Washington Post, who reviewed a copy of the settlement agreement, reports…

The alleged incident occurred on Snyder’s private plane on a flight returning from the Academy of Country Music Awards in Las Vegas, said the person, who was not authorized to discuss the matter and spoke on the condition of anonymity. In court records filed Monday as part of an ongoing feud among the team’s owners, Snyder’s business partners referenced the woman’s allegation, calling it “a serious accusation of sexual misconduct.”

The revelation of a seven-figure settlement involving Snyder comes as the NFL conducts an investigation into sexual harassment inside the organization he has owned since 1999.

According to the agreement, the female employee was fired after making her allegations against Snyder in April of 2009.

In July of that same year, Snyder and two other team executives signed the agreement with neither Snyder nor the team acknowledging any wrongdoing.

Related: Bombshell Report About Washington Cheerleader Lawsuit Includes Daniel Snyder’s Request About The Type Of Women He Wanted On Squad

Also as a part of the settlement agreement, the employee’s reasons for leaving the team was reclassified as “voluntarily resigned” instead of being fired and was given a letter of recommendation signed by the team’s then-COO.

Mike Florio of ProFootballTalk.com states, “it’s possible that the leak doesn’t trace to the person who received the payment in exchange for a commitment to confidentiality. It’s possible someone who was or who still is connected to the organization blabbed.”

That take would fall in line with the fact that attorneys for the minority owners of the Washington Football Team, stated in a court filing on Monday, “This self-serving and one-sided framing of a serious accusation of sexual misconduct against Mr. Snyder, which depicts the victim as someone who ‘lied’ and portrays the settlement solely as a payment ‘to avoid negative publicity if the woman sued,’ further confirms that Mr. Snyder or his agents are the source of the leaks of confidential information.”

Snyder and three minority owners of the Washington Football Team seeking to sell their 40 percent share in the franchise are currently embroiled in acrimonious negotiations with Snyder attempting to buy them out.