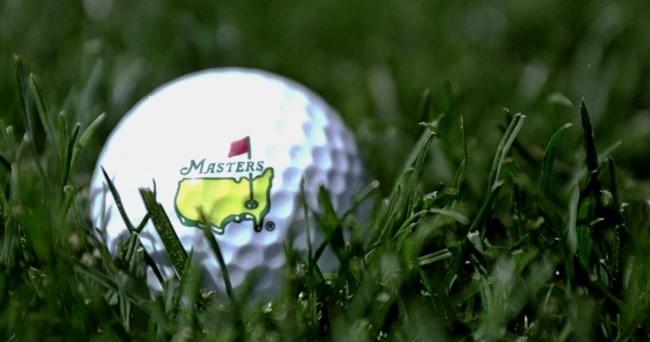 If you are the kind of golf fan who feels like having to wait until Thursday, April 5th to get your Masters fix is almost more than you care to bear have we got some good news for you. While we all sit around debating whether or not Tiger Woods really should be the favorite for this year’s tournament, The Masters’ official YouTube account went ahead and uploaded every single final round broadcast from the last fifty years (1968 to 2017) in its entirety.

For those of you scoring at home (and if you are, congratulations), that’s 150 hours of championship golf at its finest. Now, instead of debating whether Tiger has a shot at winning The Masters one more time in 2018, we can now all debate which final round broadcast of The Masters is the best one to watch again.

The cool thing is that by the time Thursday, April 5th does roll around we’ll have a pretty solid idea of which Masters final round broadcast is, in fact, the best, based on the number of views each video gets.

Less than a week in and so far the three Masters final rounds with the most views are from 2017, 2005 and Tiger Woods’ domination of the field in winning his first major championship back in 1997.

1968: Roberto DeVicenzo gives the win to Bob Goalby due to an incorrect scorecard.

Watch all fifty years of The Masters final round broadcasts here.