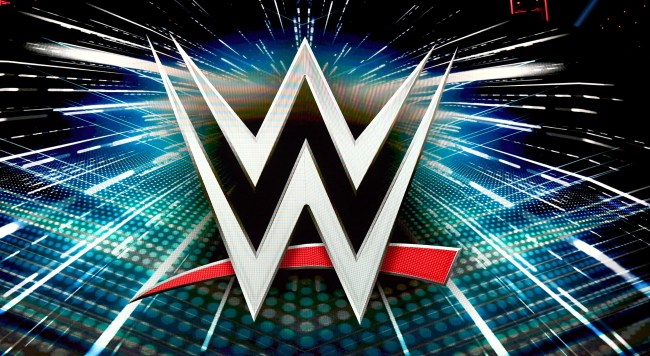 So far, two sports (for lack of a better word) have held live events and used fake crowd noise during their broadcast: the Bundesliga and the WWE.

In the Bundesliga fans seem for the most part satisfied with how the league has utilized the fake crowd noise. In the WWE, if social media reactions were any indication on Sunday night during their Backlash pay-per-view, fans hated it.

After going through the entire event with no fake crowd noise, and random fans inside penalty boxes where they could high five the wrestlers through the plexiglass like they were visiting prison, the WWE decided for their big man event, AKA The Greatest Wrestling Match Ever, between Randy Orton and Edge they decided to add in some fake crowd noise.

Personally, I loved it, but many others watching at home most certainly did not.

What are you all thinking about what they’re doing with the crowd noise during this Edge/Orton match? #WWEBacklash

You know what else is fake AF? Wrestling.

Interestingly, Fox Sports broadcaster Joe Buck has strongly suggested that the network’s NFL broadcasts this fall may also be utilizing fake crowd noise if fans are still not allowed to be in attendance at games.

Can’t wait to see how that goes.