Here Are 5 Of The Best Running Shoes Under $100 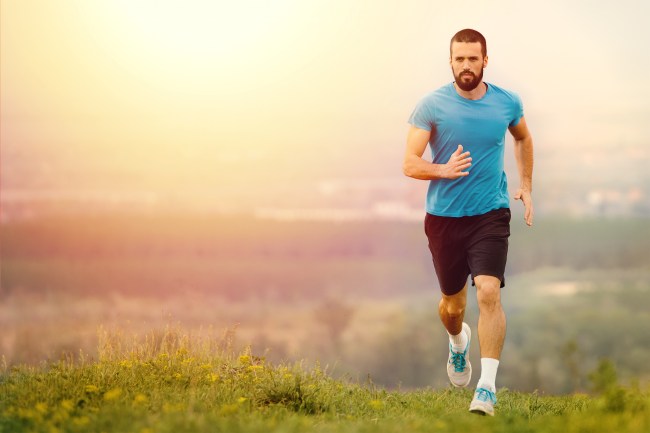 Running. One of life’s most dreadful endeavors and one of the hardest things to make a habit. If you’re one of the lucky ones who can push through and fall into a routine, it is pretty damn beneficial for your mind, body and soul. When people throw around the term ‘runner’s high,’ they aren’t taking bong rips around a track. That endorphin release is real, and it’s awesome. So I’ve heard.

Maybe all you need to get you on the path to fitness is a new pair of kicks. So, to help you in that mission, I’ve offered up five running shoes under $100 that runners are raving about. 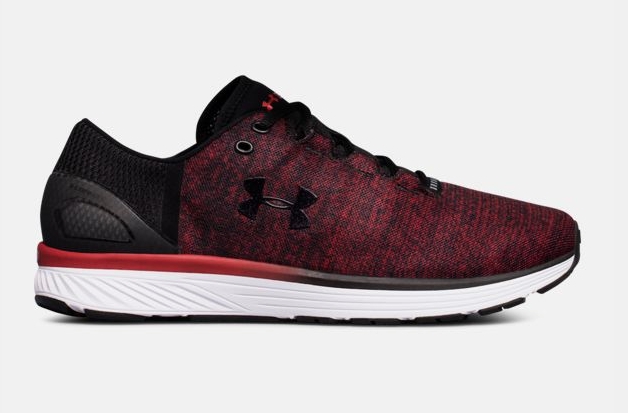 UA’S Charged Bandit 3 was ranked #5 on RunRepeat’s Best Running Shoes February 2018 list. The list takes into account the reviews of thousands of runners and compares the findings to thousands of other running shoes. The reviews then generate a RunScore, scaled from 1-100. The Charged Bandit’s posted an impressive 95 RunScore for a shoe that is lightweight, breathable, comfortable, and provided solid foot support. Oh, and they’re like half the price of similar shoes in the space. 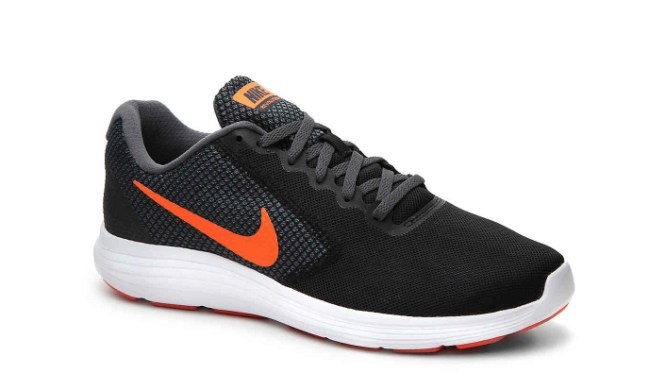 A good-looking, sturdy, well-built running shoe that out-punches its price. The shoe has a breathable mesh upper that keeps runners’ feet cool and dry during long runs. The shoe has a sizable toe-box which makes it suitable for dudes with wide feet (guilty!). While being a serviceable running shoe, the Revolution 3’s have an understated look and a wide range of color options that allow them to double as a solid casual shoe as well. 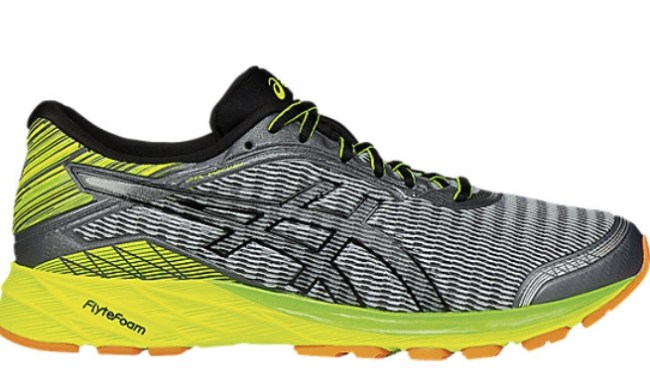 The Dynaflyte got rave reviews on Amazon and various running sites, posting a 93 out of 100 RunScore on RunRepeat. The shoe is lightweight and durable with a anti-microbial and anti-moisture sock liner that fights sogginess and stench. It features a lightweight midsole that offers maximum cushioning and support on the foot. Its durable carbon rubber in the outsole unit protects the shoe from abrasion. All-in-all, a supreme bargain running shoe. 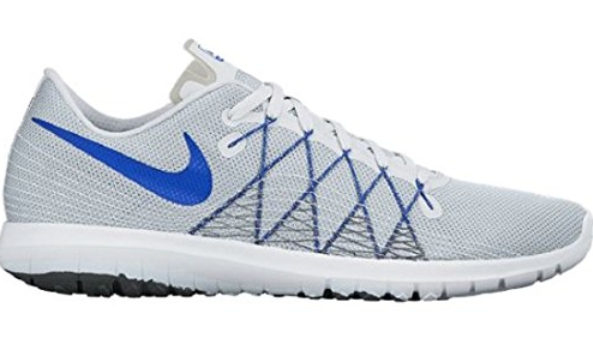 If prioritize foot flexibility and ventilation in a running shoe, the Nike Flex Fury 2 is certainly something to consider. It’s signature flywire cables on the lateral and medial sides enhance the shoe’s fit and the Flex outsole encourages natural flexibility for the foot. The only gripe some users have with this shoe is the lack of padding on the tongue chaffed the foot of runners who don’t typically wear socks. Other than that, you’d be hard-pressed to find a better running shoe at the price. 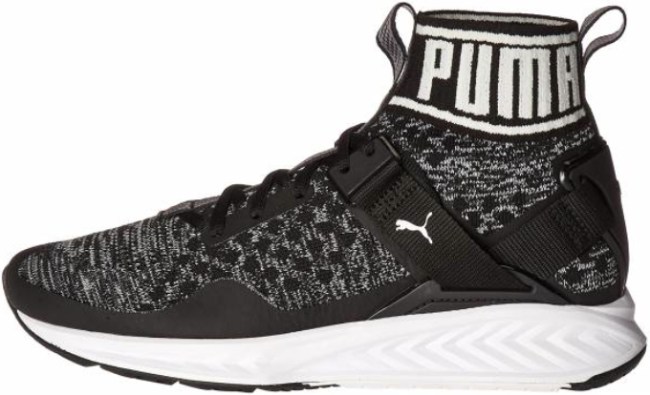 For those of you who needed to be convinced that a shoe with a built in sock is worth your hard-earned money, so did I. But, the reviews are gospel, and people love these. As PUMA’s highest-rated running shoe on RunRepeat, the Ignite EvoKnit’s outsole durability and traction ability (even in wet conditions) are impressing runners everywhere. The sock-like fit is comfortable and versatile, as some people have started rocking the sock-shoe casually.