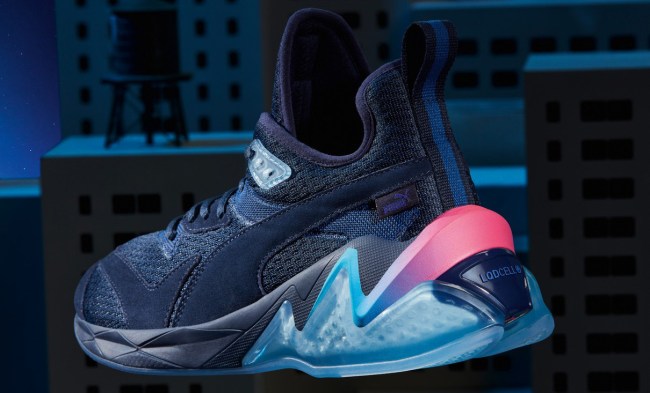 Back in the beginning of April we told you about how Puma was launching a dope new collection of sneakers that work with an augmented reality app called LQD CELL.

LQD CELL is an evolution of Puma’s signature franchise CELL, which first debuted in the ’90s and was relaunched and revamped in the fall of 2018. This new technology is both a functionality and a design element, outwardly visible through the hexagonal cutouts on the outsole.

• Soft yet sturdy hexagonal cells that compress and work together with ProFoam.

• Smaller cells than the original CELL technology that are arranged in a new configuration to further maximize shock absorption.

• Designed to enhance performance and comfort through stable cushioning.

This second shoe in this new Puma collection is called the LQD CELL Origin: Drone. The LQD CELL Origin: Drone, inspired by the world of drones, comes in two different colorways: DAY, which features a brighter design with a light blue upper resembling the sky, and a yellow to orange gradient on the sole, and NIGHT, which has a prominent dark blue overlay with a blue to purple gradient.

This new release will be compatible with the Puma LQD CELL app available on the App Store and Google Play. Users of the app will be able to scan the futuristic-looking silhouette and activate filters any of the previously unlocked effects. The app also features LQDASH, an augmented reality running game.

The LQD CELL Origin: Drone is available today at Puma.com and selected retailers worldwide. Other products featuring the LQD CELL technology will be available throughout the summer and will also appear in high-performance training shoes by mid-2019. 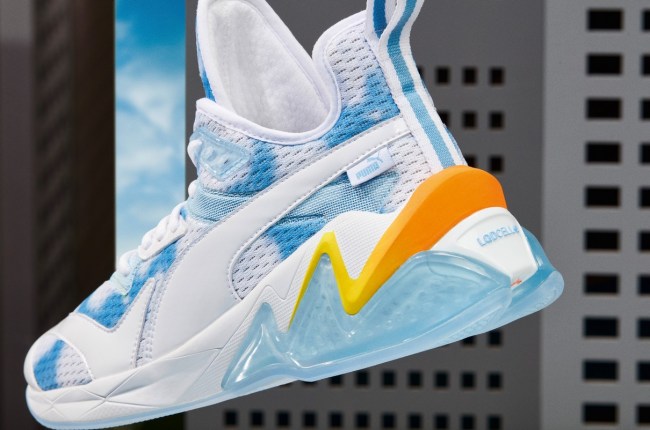 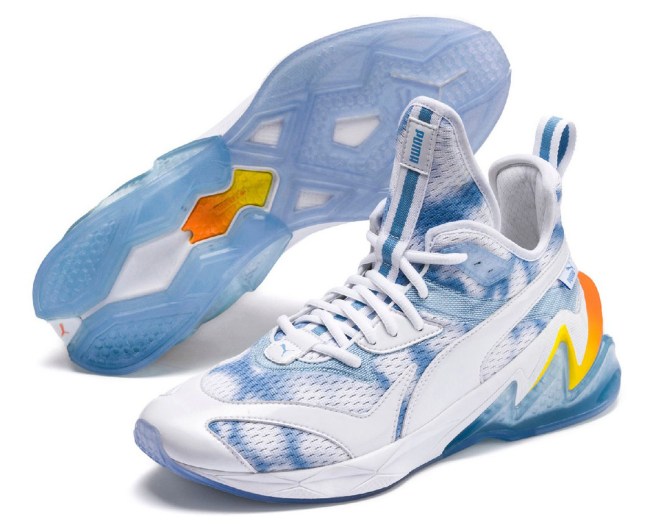 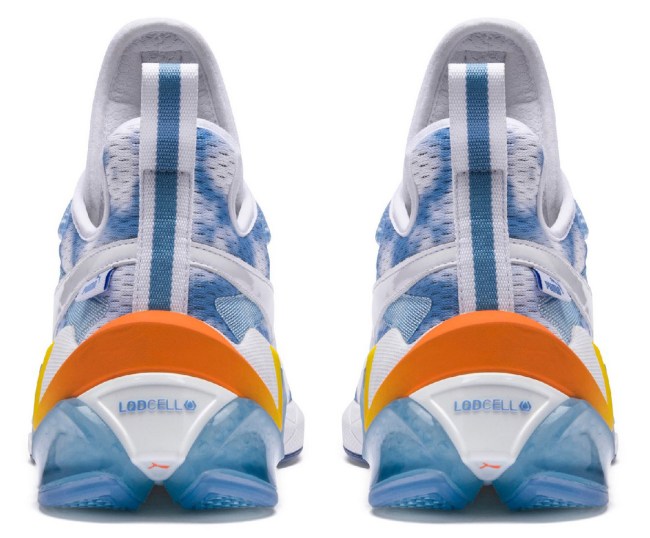 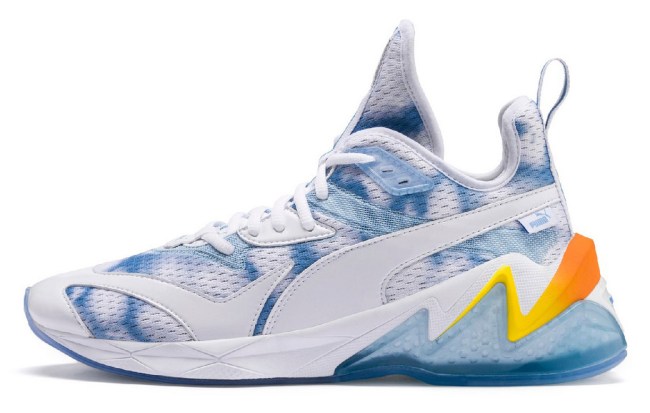 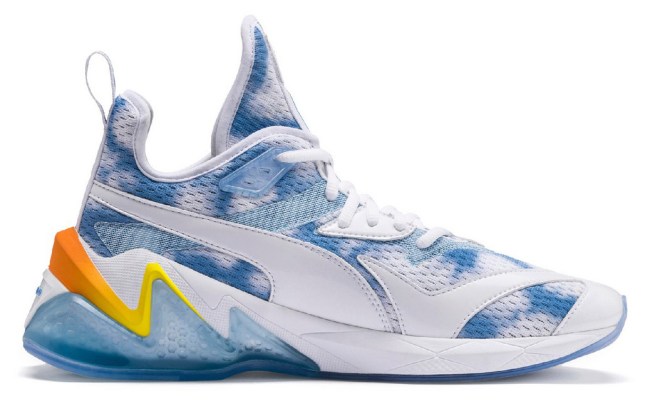 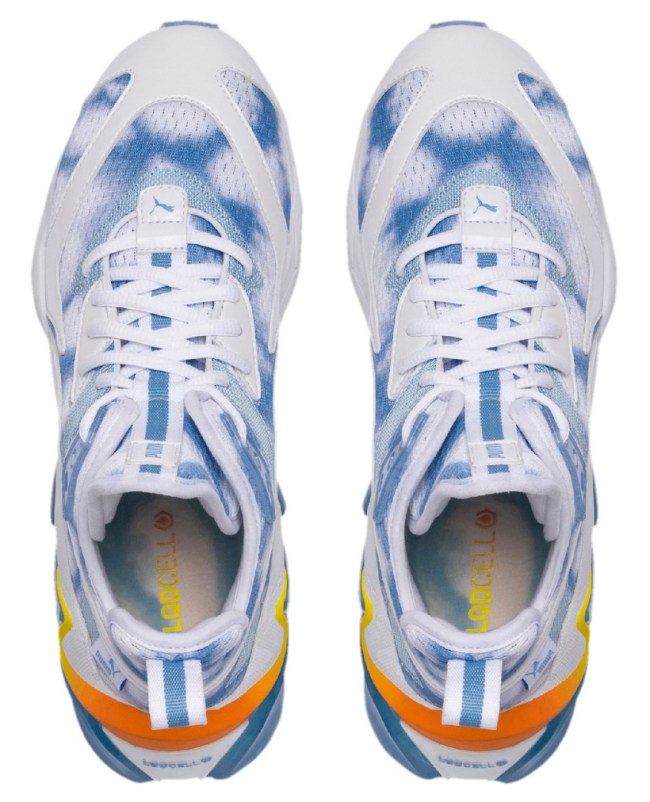