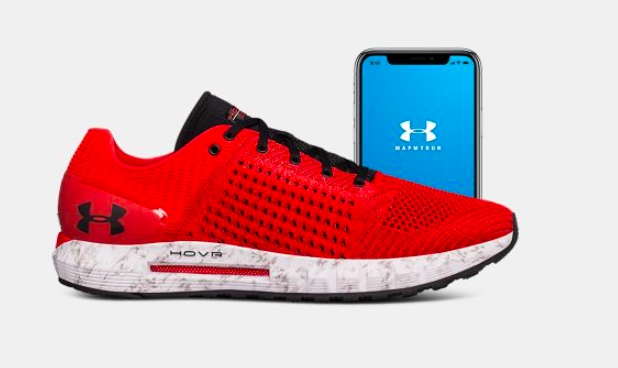 Under Armour is trying to pull itself out of the mud. Two consecutive quarters of losses forced the company to cut two percent of its workforce and get drilled with restructuring charges between $110 million and $130 million due to lease terminations and store closures, U.S. News reports.

But, Under Armour’s stock has enjoyed a recent boost and the unveiling of a highly anticipated product has the company seeing the light.

HOVR is a new running shoe technology the brand developed in-house and is unlike anything on the market today. The shoe consists of two different versions: a low-top called the Sonic and a mid-top called the Phantom. 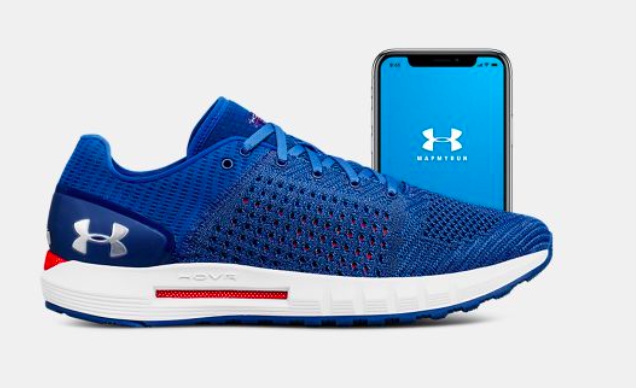 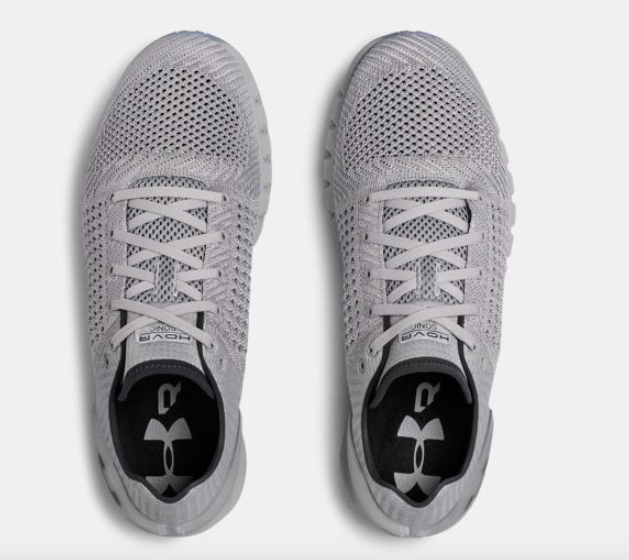 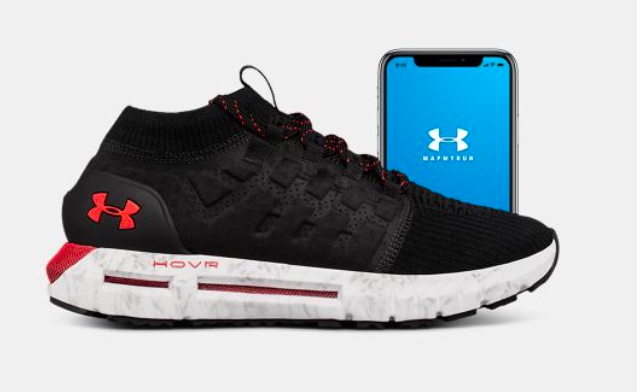 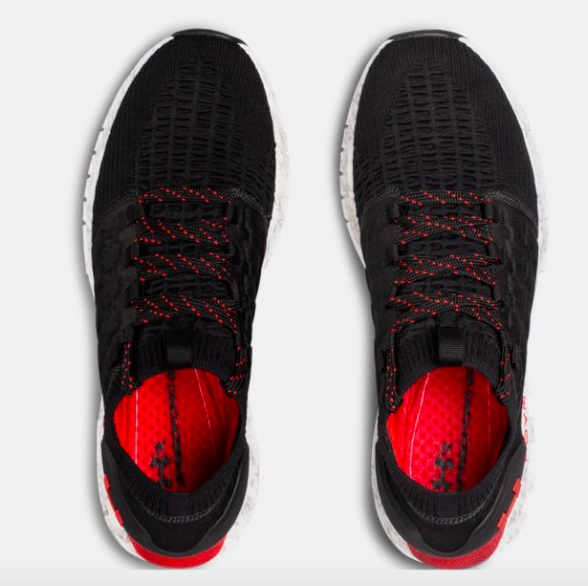 HOVR has the best in-class cushioning with excellent energy return, providing maximum comfort while minimizing the toll on the body.

The connected kicks come with a sensor built in so runners can track distance, pace, stride steps, etc. via Under Armour’s Map My Run app. Under Armour’s latest Record sensor allows you to go on runs without your phone or the My Run app open.

According to Engadget, Under Armour plans to roll out a coaching feature that will “add more functionality to the HOVRs”–allowing users to monitor monitor his gait/stride length mile after mile, and the app will show you how that impacts your pace.

Under Armour has laid out the carpet for its new shoe, with its February 1 global release marking the first time the company has ever released a shoe at the same time worldwide. The Hovr was also tagged with the most expensive marketing campaign for a product the brand has ever done.

You can pick yourself up a pair of the Sonic’s (low tops) for $110 and a pair of Phantom’s for $140 on Under Armour’s website. Note: as of me writing this, both the grey and red Phantoms are sold out, only the black remaining. New colors drop in March though if you can wait a couple weeks.