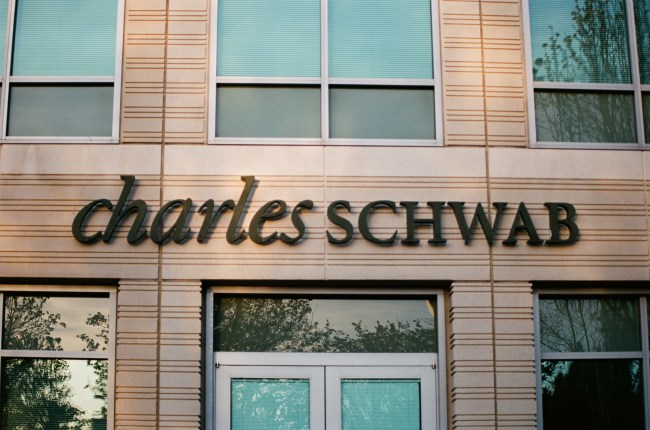 Charles Schwab CEO Walt Bettinger knows that employees of the financial investment firm need more than just a fancy resume to snag a job. In fact, Bettinger goes to great lengths to make sure that some potential hires go through a small test to make sure that they meet his standard when it comes to their character, because, as most of us know, a company is only as good as its people.

That’s why Bettinger throws a little curveball into the hiring process, actually taking candidates out to breakfast and, by design, tells the restaurant to mess up the order of the person he’s sitting across from. Obviously, the Charles Schwab CEO wants to see how the candidate handles the situation, wondering if he/she simply speaks up, ignores it, or throws a fit publicly or privately to him at the table. It’s actually pretty damn genius, if you ask me.

Revealing his little trick in a New York Times piece, Walt Bettinger said that, to him, a person’s character is everything, meaning he values that more than the accomplishments on a candidate’s resume. Here’s what he had to say, per the Times’ article.

“Are they upset, are they frustrated, or are they understanding? Life is like that, and business is like that,” he said. “It’s just another way to look inside their heart rather than their head,” he explained.

In exchange for the little setup, the Charles Schwab CEO rewards the server with a pretty solid tip, because, if we’re being honest, who knows how the candidate will react when given the wrong order. It could end with the person belittling the server, which, sadly, we’ve seen too many times before in restaurants.

Walt Bettinger knows what’s most important to him when looking for a candidate he wants at Charles Schwab, and this is a sneaky good way to see someone’s true colors.