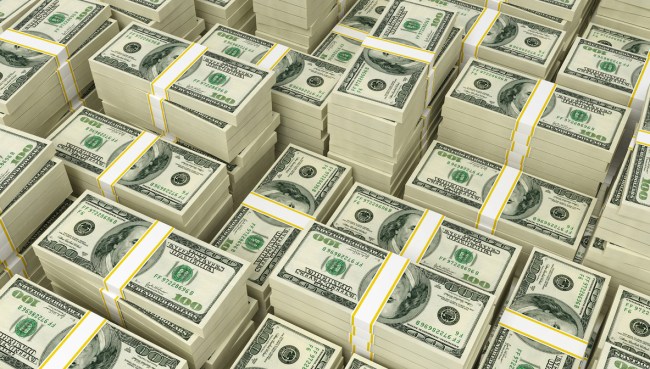 10. Design An App
Designing an app is not the easy part, but it can be done. Still remember Flappy Bird? It reportedly took rwo days to design and earned $50,000 a day.

9. Win It
Sure, winning the lottery isn’t likely to happen, but if you do, when it comes to the ways to become a millionaire it doesn’t get much easier than just buying a lottery ticket.

8. Invest
People who made their money through investments make up the second largest group on Forbes’ richest people list. Unfortunately with this avenue to becoming a millionaire you actually have to have some decent amount money to get started.

7. YouTube
As far as jobs go when it comes to millionaires, being a YouTube personality isn’t exactly rocket science. This is one of those where a certain amount of luck is involved for any one person to stand out from the billions of users. But it does happen and there are enough YouTube millionaires now for Forbes to be tracking them.

6. Inherit It
Over half of all European billionaires and a third of American billionaires inherited their wealth. This is just another form of the lottery only instead of hitting some lucky numbers, you have to have been born into the right family.

5. Tech
How many have we read about who joined a small, unknown, low-paying tech company only to see it balloon into a massive money-maker? The only challenges here are (1) you need some technological knowledge, (2) you need to be patient, and (3) oh yeah, being lucky in choosing the right company doesn’t hurt. 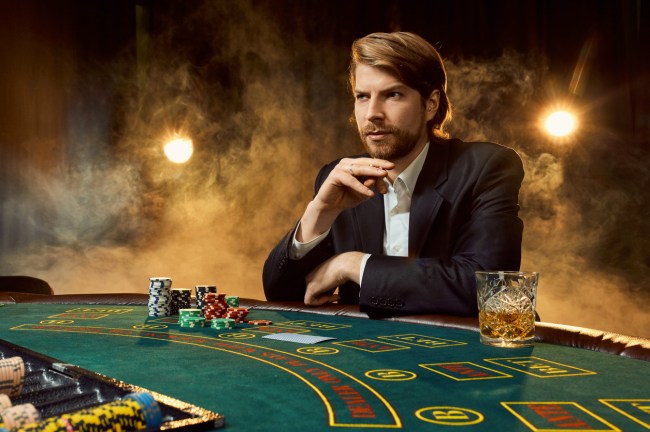 4. Poker
In 2016, more than 100 players made $1 million or more in live tournaments and while being good (or lucky) at poker isn’t easy, there aren’t many ways to make a million bucks so quickly.

3. Collect
Collecting things like art are commonplace. The real quick money comes from being smart (or lucky) enough to get in on the ground floor of something like owning a copy of the first Harry Potter novel, owning the world’s most valuable Pokemon card, or catching baseballs at MLB games until you snag a a $3 million ball.

2. Real Estate
Here’s another one that requires you have some actual cash to get started, but if you can do it, it’s certainly not the hardest way to get rich. A little research, some patience and maintenance, and, you guessed it, luck at being in the real estate market at the right time and it’s certainly doable.

1. Cryptocurrencies
Crytocurrency is the most in vogue get-rich-quick scheme of the 21st century so far, but again, tell the guy who eight years ago blew $82 million worth of Bitcoin on pizza that luck doesn’t play a factor.

Learn more about each of these methods below, and, good luck.