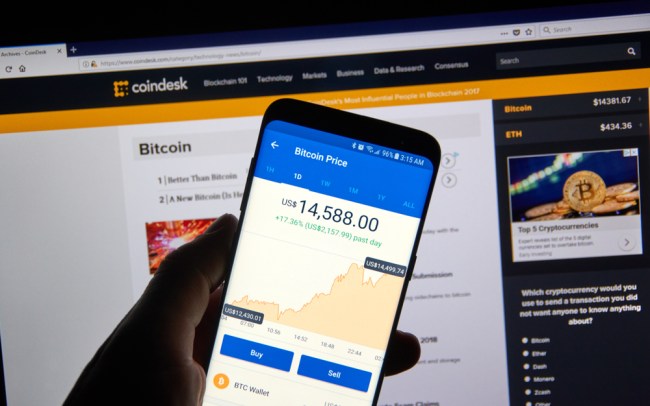 On Tuesday, the announcement was made by Coinbase’s CEO Brian Armstrong in a post on the company’s blog. Coinbase will utilize David’s experience in payments and mobile technology in “achieving our mission of creating a truly open financial system that will bring opportunity to people all across the globe.”

“I’ve been involved with, and fascinated by cryptocurrencies since 2012, and I’ve witnessed how Coinbase has started democratizing access to this new asset class,” Marcus said. “I’m convinced that what the company is working on has the potential to materially change the lives of people around the world, and I’m looking forward to working with Coinbase and its leadership team to help make this vision a reality.” Marcus was formerly the president of PayPal, where he led the payments company’s global expansion and product strategy. Under his leadership, Coinbase acquired Braintree, which is the parent company of the popular P2P payment app, Venmo.

Thrilled to join the @Coinbase Board! Looking fwd to doing my best to help @brian_armstrong and the amazing team he's assembled, continue to democratize access to cryptocurrencies, and deliver on the mission to create an open financial system for the world https://t.co/CDGPu4RhYO

Coinbase is a San Francisco-based digital currency wallet and platform that was founded in June of 2012. The cryptocurrency exchange is “where merchants and consumers can transact with new digital currencies like Bitcoin, Ethereum, and Litecoin. Coinbase boasts that they have over 10 million users, more than $50 billion traded, and has raised $217 million from the “world’s leading investors.” Coinbase “focuses on becoming the most popular, and safest place to buy and sell digital currencies.” Last Thursday, Coinbase was briefly the most popular app on Apple’s App Store after Bitcoin had a dramatic surge.

This is just another sign of the growing widespread legitimacy and acceptance of cryptocurrency. The news of Marcus joining Coinbase comes a day after Swiss banking behemoth UBS announced they would lead an Ethereum-based blockchain platform alongside other high profile firms such as Barclays, Credit Suisse, KBC, Swiss stock exchange SIX, and Thomson.