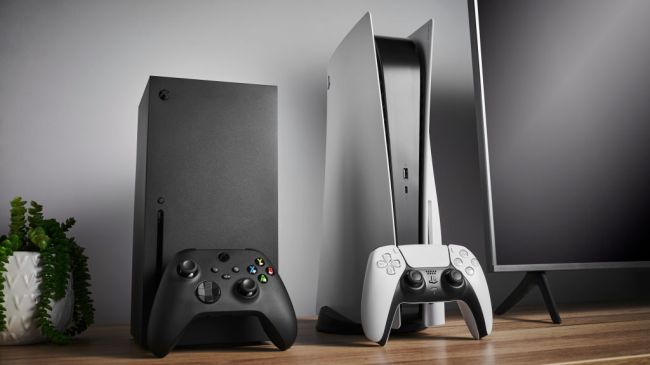 What were you doing in high school? Trying to avoid being on the receiving end of an atomic wedgie? Well, 16-year-old Max Hayden sold his first million in revenue while he was still in high school. Hayden made his new-found fortune by reselling products such as gaming consoles, Pokemon cards, hard-to-get sneakers, and above-ground swimming pools during the pandemic.

Getting your hands on a Sony PS5 and Microsoft Xbox Series X has been near-impossible during the pandemic, partly because of the global chip shortage. Hayden understood the supply-and-demand situation of the pandemic made many kinds of consumer goods insanely hard to get such as next-generation gaming consoles.

“He has bought and resold dozens of the newest PlayStation and Xbox machines for as much as $1,100—more than double their $500 sticker prices,” the Wall Street Journal reported about Hayden.

“By doing the same with a selection of goods made scarce in the pandemic, such as patio heaters and Pokémon trading cards, Max ended last year with a profit of more than $110,000 on $1.7 million in revenue, according to the 16-year-old’s sales records reviewed by The Wall Street Journal,” the report states. “He expects to do even better this year as game consoles and other products remain elusive.”

The teen reseller also sold dumbbells and hair clippers, which became hot items when gyms and salons closed during the pandemic.

Hayden earned the money over the course of 18 months, while attending high school. Hayden, who is from New Jersey, works on his business about 40 hours a week. Business is going so splendid for Hayden that he employs two friends to help with order inquiries and packing the orders. The high school reseller had outgrown his family’s garage, and now co-rents a warehouse space nearby.

“Some people call this retail arbitrage,” Max told the WSJ. “I wrote an essay for school on the topic.”

Many resellers are making their money on sites such as Amazon or Facebook Marketplace. Others use resale apps like StockX, Depop, and Goat.

RELATED: Couple Explain How They Made $30,000 Reselling Trader Joe’s Everything But The Bagel Seasoning