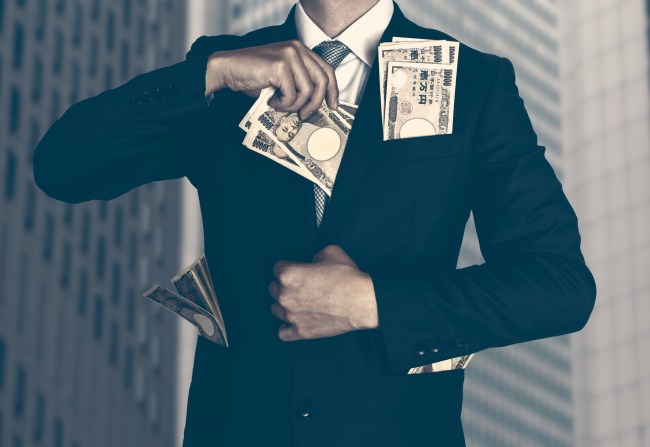 Abigail Disney is the granddaughter of the late Walt Disney and despite being born into a world of immense wealth she decided now was the time to lash out at the pay gap. An Equilar report found that Disney’s CEO makes 1,424 times the median salary of Disney employees.

I clicked around to the Equilar report which shows the highest paid CEOs of 2019 and here’s what the top 15 looks like. The CEO Pay Ratio is pretty self-explanatory, it explains how much more the CEO makes compared to the median company salary.

I honestly cannot recall a time in my schooling/upbringing when the teachers ever mentioned ‘CEO’ as a desirable job. When we were really young, it was all ‘reach for the stars’ and encouraging kids to dream of becoming President of the USA or an astronaut. There was never any talk of ‘ascend to CEO of Disney and you’ll get paid more than you could spend in several lifetimes.’