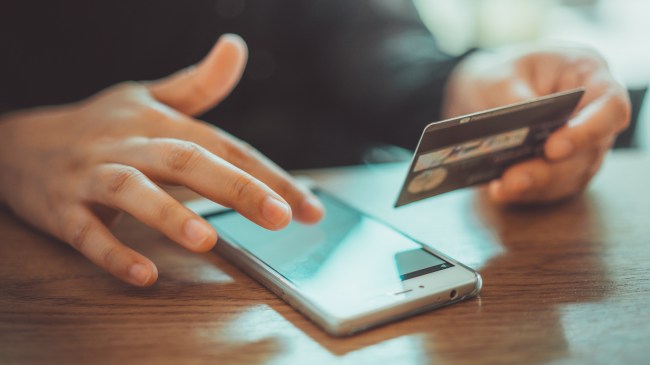 In recent years, millennials have had to deal with more shit than the guy who empties portable toilets at a music festival thanks to how they’re perceived by everyone else.

Blaming young people for the world’s problems is a tale as old as time and millennials are no exception. They’ve caught plenty of flack from older generations who seem to take joy in painting them as vain, overly sensitive, disloyal, and financially irresponsible beings who can’t afford a house because they’re spending too much money on avocado toast.

Of course, those very people tend to ignore the fact they’re largely responsible for creating a world stacked against millennials in the first place but sometimes it’s easier to ignore the truth when it’s an inconvenient one.

A few months ago, the Federal Reserve released a report after setting out to discover why millennials seem to be “killing” every industry and settled on a shockingly obvious conclusion: they’re poor as hell.

Thanks in no small part to crippling student loans and underwhelming wages, the average millennial has over $40,000 in debt and a depressing percentage think they’ll die before they’re ever able to pay it off.

However, I don’t want to suggest millennials are totally blameless. A number of studies have shown they have some questionable spending habits and seriously misplaced priorities and there’s now even more evidence to support those claims.

According to The Ladders, a survey conducted by TD Ameritrade took a look at millennial spending habits and revealed a sizeable percentage of the generation isn’t doing themselves any favors when it comes to their personal finances.

The study took a look at “nonessential purchases and discovered millennials buy more unnecessary things per month than any other generation by a significant margin.

One major issue stems from how many millennials define “the basics,” with 61% of people saying vacation and travel are a mandatory part of life and 59% believing they can’t go without eating out and ordering in.

It turns out it adds up quicker than you might think:

Then there’s non-essential spending – you know, cocktails and cabs and clothing. While the average spend per month in this category is $697 per month, Millennials spend by far the most in this category – at $838.

32% of respondents said their non-essential purchases contributed to debt, and the percentage (49%) was much higher for Millennials.

With that said, can you really put a price on Instagram likes?