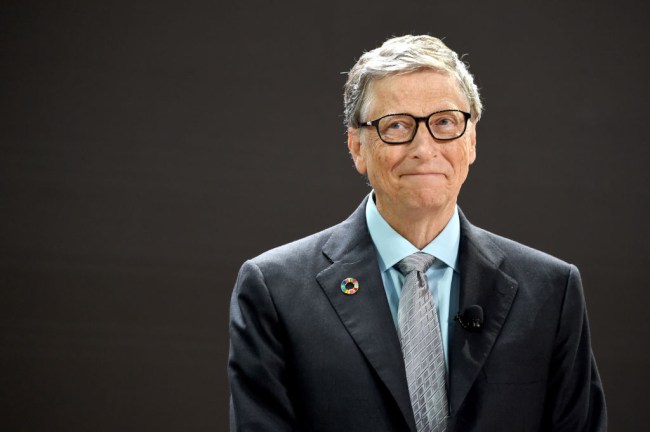 Bernard Arnault is the CEO of LVMH, a French luxury conglomerate. Arnault, who is known as “the wolf in cashmere,” owns luxury goods conglomerate that today owns Louis Vuitton, Moët & Chandon, Hennessy, Christian Dior, Givenchy, Marc Jacobs, Fendi, and Celine. LVMH boasts 4,650 retail stores and 70 brands globally, so if it is a super swanky luxury brand, Bernard probably owns it.

In January of 2019, Arnault was ranked as the fourth richest person in the world with a net worth of $68.6 billion. Now, in July, Bernard Arnault has a net worth of $107 billion and is the second-richest on the planet. The reason why Bernard has shot up so quickly is because LVMH shares are up over 50% in 2019 thus far. The reason for all of the recent success for LVMH is believed to be from the recent surge of high-end customers from China demanding luxury items.

The 70-year-old Arnault made $39 billion so far in 2019, destroying the competition. Gates has earned $16 billion in the same period while Jeff Bezos has lost a billion. Arnault’s total wealth is now more than 3% of France’s economy.

This is the first time in the seven-year history of the Bloomberg Billionaires Index that the Microsoft founder was ranked below No. 2 on the most wealthy list.