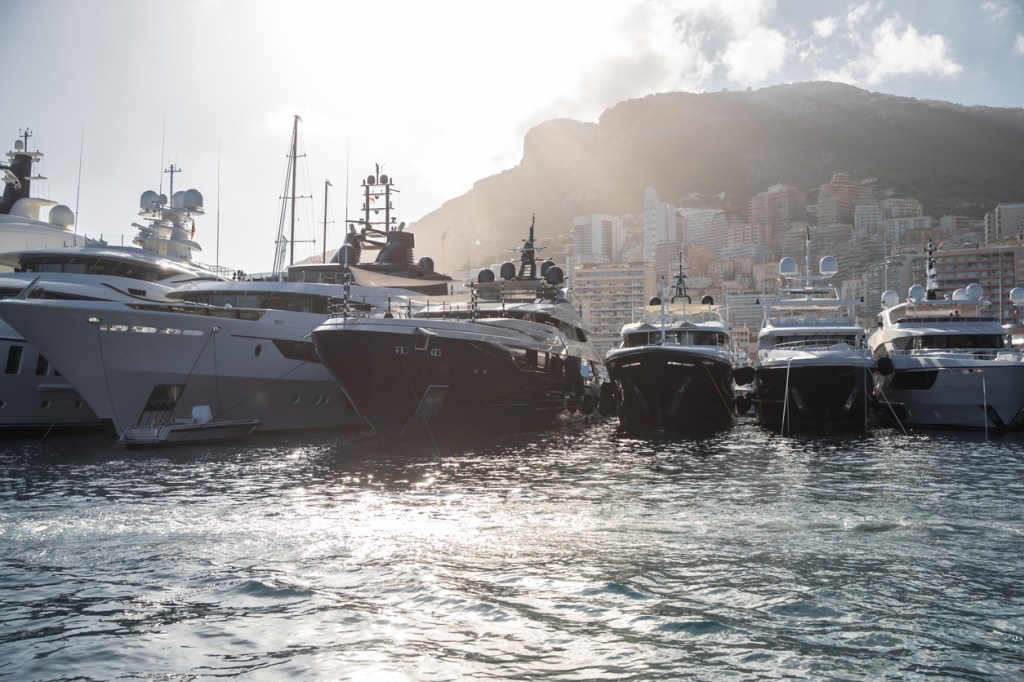 There is nothing comparable to a luxury yacht vacation. I was fortunate enough to be invited on a friend’s family’s 120-foot yacht for a few weeks one summer and it will forever remain the most luxurious vacation of my life.

The ‘yacht life’ isn’t something I grew up with. I’m a born and raised Floridian and grew up on and around the water. My family had a boat, but it was tiny and cramped with a handful of people.

Growing up around the water though gave me a healthy appreciation of all-things-boat-related and it’s devastating to see this 130-foot luxury yacht claimed by the sea. The Coast Guard in Italy (Guardia Costiera) tweeted out a video of the 130-foot luxury vessel sinking into the Mediterranean Sea just 9 miles off the coast of Italy.

Boaters Look Away: 130-foot luxury yacht sinking into the sea is devastating.

As a boat lover, that hurt to watch. It’s unclear how much that boat cost but a quick look at Google Search results shows the price of a nearby 130-foot luxury yacht at just under $32 million. And a boat that size probably costs well over a million dollars to operate and maintain.

What happened that led to it sinking???

A report from WFLA News Channel 8 in Florida says that vessel was built in 2007 and features six staterooms. There was room for up to 12 guests and four cabins for the crew. It was designed for open ocean use so it’s unclear what exactly led to this massive luxury yacht sinking into the Mediterranean Sea.

There is now an investigation underway to try and determine why the boat sank. I won’t begin to speculate on what happened because the reasons are limitless.

The boat went down roughly 9 miles off of Cantanzaro Marina in Cantanzaro, Italy. This is in Southern Italy, in the city known as the ‘City of the two Seas’ because it sits on the Ionian Sea and Mediterranean Sea.

I have no concept of what insurance looks like for a 130-foot luxury yacht like that but I have to imagine it’s very expensive and covers a lot.

Over on Twitter where the Italian Coast Guard shared the footage, people were split between shock and concern at what that sinking boat might do to the ocean. Here are a few responses that capture that overall sentiment about this sinking:

The Ionian Sea off Catanzaro, Italy where this yacht sank is home to the deepest point of the Mediterranean Sea. Calypso Deep is the Med’s deepest point at 16,762 ft.

In all likelihood, at 9 miles off Catanzaro the ship was in deep water but no more than a few thousand feet deep. This will certainly make any rescue missions difficult when trying to ascertain why the vessel sank by surveying the damage.