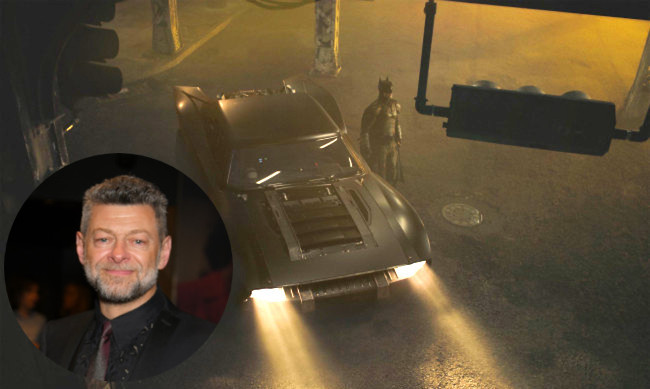 Like every other movie that was set to be released in the next year or so (except for Christopher Nolan’s Tenet, which continues to cling onto its July 17 release date for dear life), The Batman has been delayed due to our current global situation, and will now be released on October 1, 2021, instead of its original June 25, 2021 release date.

This is a particular bummer for your boy Ital, as Batman is my favorite fictional character and I was quite looking forward to seeing what Matt Reeves — who is something of a thinking man’s action director — does with the character. Don’t get me wrong, I adore The Dark Knight trilogy, but that was an aggressively realistic take on the character, thus stripping him of some of his most exciting elements, particularly his combat skills. Zack Snyder’s vision of the character improved on that aspect but regressed in every other characteristic. I’ve got faith that Reeves — who’s directed Cloverfield, Let Me In, Dawn of the Planet of the Apes, and War for the Planet of the Apes — will be able to find a happy medium between the two.

Recent comments from the cast certainly seem to indicate that Reeves will be taking a different approach to the character, as quotes from the likes of Colin Farrell, Jeffrey Wright, and Peter Sarsgaard seem to indicate one general theme: the film will be darker. Andy Serkis — who will be playing loyal Wayne family butler Alfred Pennyworth — is the latest cast member to tease the film’s tone, as he recently told LADbible that The Batman will be “darker than previous” versions of the Caped Crusader.

The Batman will be ‘darker than previous’ incarnations, its star Andy Serkis has hinted.

When asked whether fans were right to expect a ‘darker, broodier’ Batman, the Lord of The Rings star laughed: “I would say that’s not far from the truth.”

“It’s very much about the emotional connection between Alfred and Bruce. That’s really at the center of it. And it is a really exquisite script that Matt has written.” [via LADbible]