‘X-Men’ Star Details The Hell Hugh Jackman Went Through While Filming: ‘He Was Put Through The Wringer’ 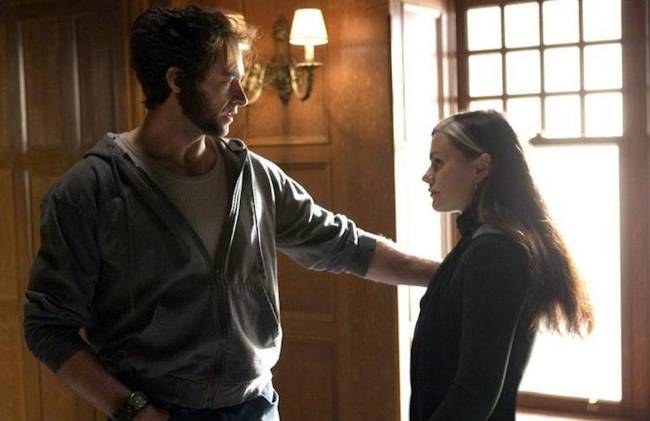 Given how much the movie industry has changed in the intervening years, the fact that X-Men came out 21-years-ago almost feels like a lifetime ago.

Since that very first X-Men film, we’ve seen three different live-action versions of Spider-Man, two different Batmans, and the dawn of the entire Marvel Cinematic Universe, which not only upended the comic book movie genre but the movie industry as a whole.

Things were obviously a lot different back then, particularly when it comes to the movie stars that lead the films and how they’re treated on set, as X-Men star Anna Paquin recently detailed the “wringer” that franchise lead Hugh Jackman was put through when filming the first X-Men.

“Hugh was the person I was always closest with because I had all my scenes with him,” Paquin told SiriusXM’s The Jess Cagle Show. “He is still a lovely, gracious human being.”

“He got put through the wringer on that first one and never ever complained. It’s minus 40 [degrees] and he’s being dropped off some building onto his back over and over and over again. And still has all the time in the world to be a nice, normal person.”

“I did have to pick cigar out of his teeth because he couldn’t do it with his claws [out] without causing personal damage.”

Perhaps Jackman knew it would all be worth it in the end, as the X-Men film — and franchise — not only went on to redefine the comic book movie genre, but Jackman now owns the record for the longest career as a live-action Marvel superhero, with Guinness World Records clocking his tenure as Wolverine at 16 years and 228 days.

With the X-Men, and Wolverine, sure to be rebooted in the Marvel Cinematic Universe in the coming years, it’ll be fascinated to see how Marvel Studios goes about following up one of the iconic superhero performances of all time.