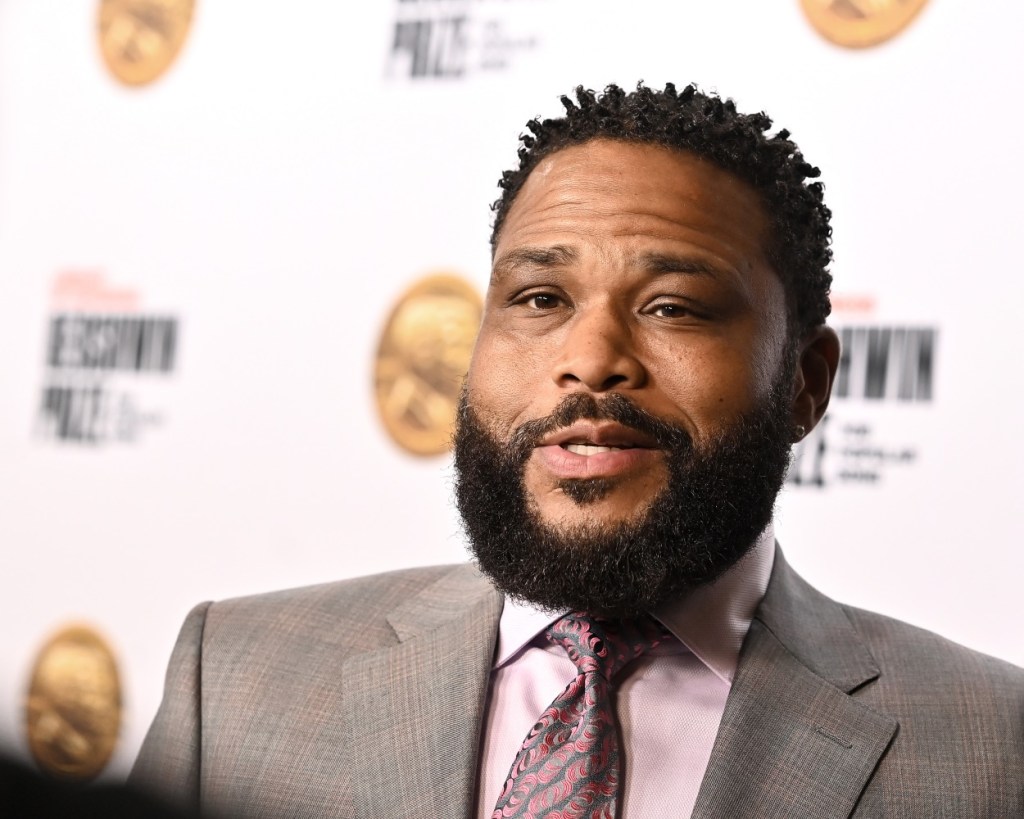 Black-ish star Anthony Anderson recently moved to New York City to film new episodes of Law & Order and reprise his role as Detective Kevin Bernard. These are the first new episodes after the show was abruptly canceled back in 2010.

I can’t say that I know the ins and outs of where Anthony Anderson has been living for the past decade but Black-ish films inside ABC Studios in Los Angeles as do the spinoffs. So this required a move from Los Angeles (a driving city) to NYC which is a public transit city.

After making the move from LA to NYC, Anthony Anderson went on down to Best Buy and bought some new TVs then had that very familiar ‘oh s–t, how do I get these home?’ moment many New Yorkers are familiar with. He uploaded this video of him hopping in a car with strangers, driving a stranger’s car, and bringing his TVs home.

Anthony Anderson Hopes In A Car With Strangers After BestBuy Trip

If you don’t have volume, here’s what he had to say:

Anthony Anderson: “Life and times of me. I have no idea who these people are but I’m driving their vehicle right now.”

“He offered to drive me home, but didn’t tell me he had a friend in the car. … That’s Alex and that’s Charm right there, and I’m driving they car. But not only am I driving their car, what y’all need to see is I’m driving but the car is in reverse. It’s in reverse! I was like, ‘Yo man it’s not moving when I start it.’ He said, ‘Oh no, you gotta put it in reverse.’ If I don’t make it back to the set of Law & Order, call the police!”

NYC presents a lot of unique obstacles for residents. One of the most miserable shared human experiences of being a New Yorker is the stress and difficulty of moving. It doesn’t matter if you’re wealthy or sharing an apartment with four roommates, moving in the City sucks. Buildings have restrictions on which days you can move, which elevators you can use if there even are elevators, and just finding a clear parking space to park in and lug your stuff around can be a miserable task.

Anthony Anderson is a wealthy man. He has an estimated net worth of $25 million but I’d suspect it’s much higher given how prolific his acting career has been. So to see him suffering like a normal New Yorker here is pretty cathartic. I definitely went through this experience myself. Buying a new TV (in his case, multiple TVs) and suddenly realizing I didn’t have an easy way to get it home.

In my case, I think I had to wait about 30 minutes for a handicap-accessible van taxi to drive by and see me standing with a massive TV.