Finally, Normalcy Returns: ‘Avatar 2’, Originally Slated To Release In 2014, Has Been Delayed To 2022 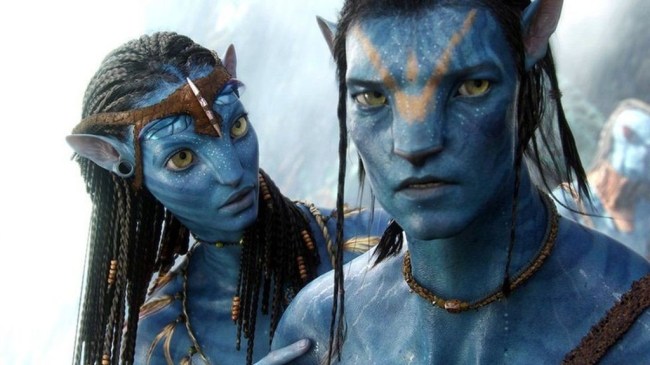 Yesterday — literally, not even 24 hours ago — in what seems to be my bi-weekly take-a-dump-on-Avatar article, I wrote about director James Cameron being an absolute pompous douche about the progress of Avatar 2, which he said is “really amazing.” James Cameron Says He’s Surprised By How The ‘Avatar’ Sequels Look, Which Implies That They Actually Exist, the article was titled.

“I deal with images in that world every single day and there are some days when I look at those images and say, ‘This is really amazing.’ I’m not patting myself on the back with that comment,” Cameron told the Toronto Sun.

While Cameron’s cockiness over a sequel that’s been in development for literally over a decade is hilarious to begin with, it’s even more ironically comical when considering that Disney announced yesterday that the film, which was “supposed” to hit theaters in December 2021, will now drop in December 2022 instead.

Don’t worry, though, Avatar 2 isn’t the only film in the franchise being bumped back, as the OTHER THREE PLANNED SEQUELS, Avatar 3 – 5, have also been delayed by a year, with Avatar 5 now slated to hit theaters in… 2028! Almost two decades after the original Avatar. I’m telling you people, these movies don’t exist – James Cameron is simply trolling us.

“Prior to the COVID-19, everything was on track to bring you the first sequel in December of 2021,” Cameron said in response to the delay.

“Unfortunately, due to the impact that the pandemic has had on our schedule, it is no longer possible for us to make that date. There is no one more disappointed about this delay than me. But I am buoyed by the incredible performances of our cast and the extraordinary work that Weta Digital is doing bringing the world of Pandora and the characters of the film to life.”

Yes, James, Avatar 2, which was ORIGINALLY supposed to drop in 2014, is being delayed because of COVID-19. SUUUUUUUUREEEEEEEE it is pal, whatever you say.