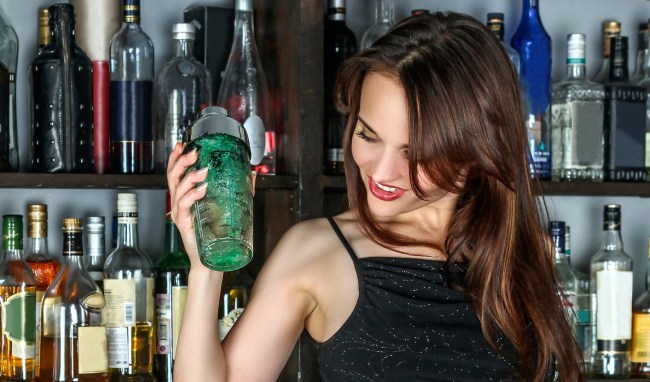 Bartenders were asked to share the weirdest conversations they have overheard their customers having and, wow, just… wow, people. Ever heard of a little thing called discretion?

A recent AskReddit posed the question, “What is the strangest conversation you’ve ever overheard because people assume sound doesn’t travel over the bar?”

The responses to the query are a stark reminder to everyone that we all need to be a little more careful with what we talk about after having a few pops. (Answers have been cleaned up for spelling and grammar.)

Even though we were busy, I clearly heard a women say to her friend, “Hey look, the bartender’s really cute.”

Work in a downtown hotel bar right across from our convention center. I’ve heard way too many negotiations between businessmen and escorts.

A customer is on the phone in the middle of the bar, not too crowded, but a long bar. Guy couldn’t have been more than 25. I go to help someone at the end of the bar and on my way back I overhear: “No, I don’t care! She’s my sister, she is THIRTEEN and there is no reason she should be doing cocaine! At all!”

Gave him a few drinks on the house that night. ~ ThelWhitelWolf

I shouldn’t have laughed at that one, right?

Just two weeks ago, I had two couples who obviously don’t get out much. Wife 1 goes to the bathroom. Wife 2 addresses Husband 1: “If you wanna get laid tonight, you should get your wife another margarita.” Husband 1 replies, “Ehhh, I got shit to do tomorrow.” Ahhh, marriage… ~ Slimberboy

A woman was planning her dog’s birthday party, and was debating which dogs to invite since some of the dogs didn’t get along with her dog. ~ dumbnew10 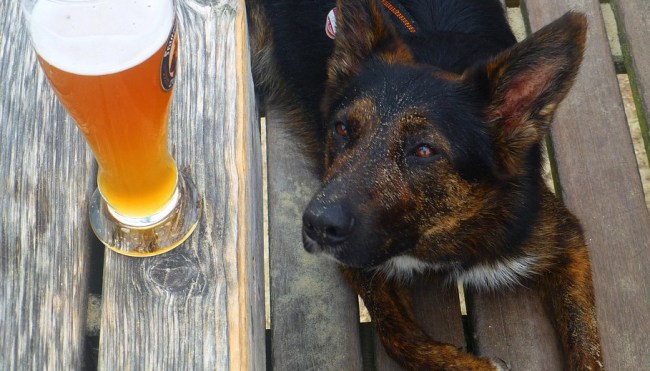 A woman at a corporate event was explaining to three male coworkers about how she loves the thrill attained from coke being snorted off her ass. ~ Nuremburger29

I overheard a woman who worked for a New Zealand online dating service, and was basically a profile censor… she described her job as being 80% cock pic removal, and had seen so many cocks she could divvy them up into a few distinct categories. ~ mildredthecat

Suddenly your job doesn’t seem so bad, does it?

Once this older couple (55 ish) were talking about their “bedroom problems.” The guy clearly had impotence issues and the lady kept complaining that she was feeling frustrated because he was frustrated. And Viagra wasn’t really helping, or at least not helping enough. Let’s just say that other people around them weren’t as comfortable as them about the conversation. ~ makemesmile92

That there is the definition of TMI.

I once listened to three people have an in-depth discussion about how they were going to kill the “local vampire” and the steps to take to protect themselves from the coven that said vampire is surely from.

My favorite though was a heated debate over whether the first Robin would be a crime fighter if Batman hadn’t picked him up and trained him. ~ djbeesle

Solid question. Now I need to know the answer.

These siblings (aged 50-60’s) arguing over their (not even dead and in fact, present at the table) mother’s will and who gets what. It ended in a heated argument and the son speeding off. ~ SoLittleAnswers18

Check out the rest of the insane responses over at Reddit.