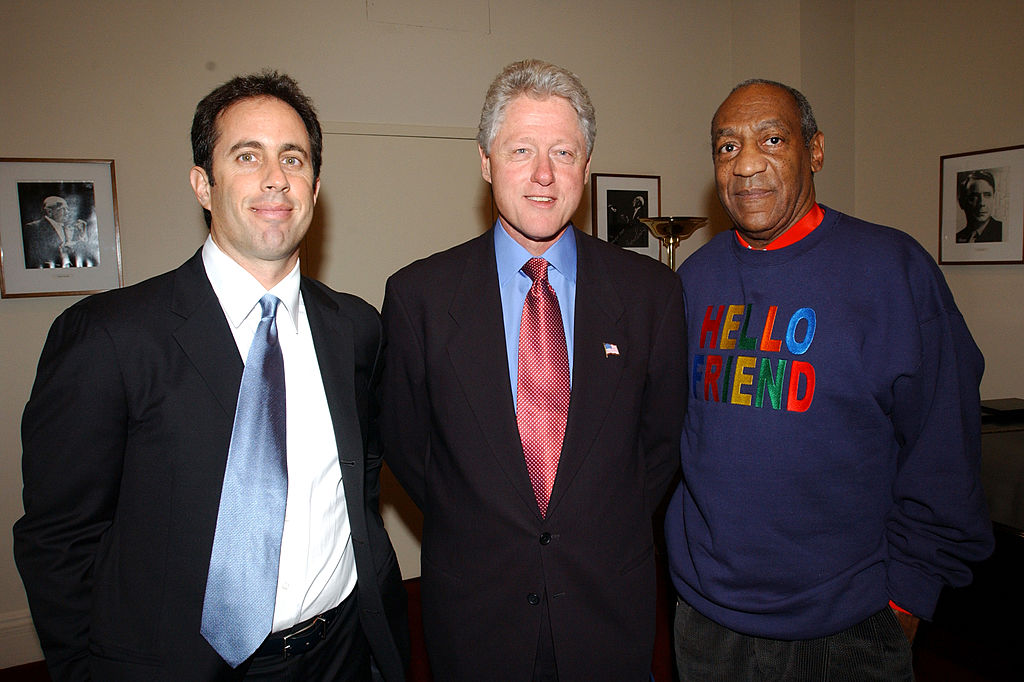 Bill Cosby was released from prison on Wednesday, July 30th, in a move that stunned the nation. Cosby’s sexual assault conviction was overturned after a previous agreement with a prosecutor was discovered, and that agreement prevented Cosby from being charged in the case. He was guilty. He was convicted. Now he’s free on a technicality.

BBC News sent a reporter to Pennsylvanian prison where Cosby was formerly held and the reporter mixed up Bill Cosby with Bill Clinton. They kicked off the segment talking about former U.S. President Bill Clinton, one of the most divisive figures in modern American politics. This did not go unnoticed by the public.

Here’s the clip with lots of reactions below:

Another reporter quickly apologized for the gaff and everyone moved on with their lives, right? Wrong. Another reporter did apologize but people are still making jokes about it nonstop on Twitter.

The BBC mixing up Bill Clinton and Bill Cosby on the evening news bulletin is quite the mood.

When BBC News refers to Bill Clinton instead of Bill Cosby pic.twitter.com/EpjGWx6A9L

Thought it would take a lot to top that Andy Murray game but BBC News mistakenly saying ‘Bill Clinton’ instead of ‘Bill Cosby’ is definitely up there.

Conspiracy theorists have accused Bill Clinton of pretty much every conceivable thing that a deranged mind can come up with.

Side note, do British people often go by Bill instead of William like Americans do? I’m not sure I’ve ever met a British Bill in person but British Bill has a nice ring to it, as does British Bob. Robert’s an overrated name anyway. British Bob sounds like a fella you’d want to crush some pints with whilst watching a little footie. British Robert sounds like a nerd.