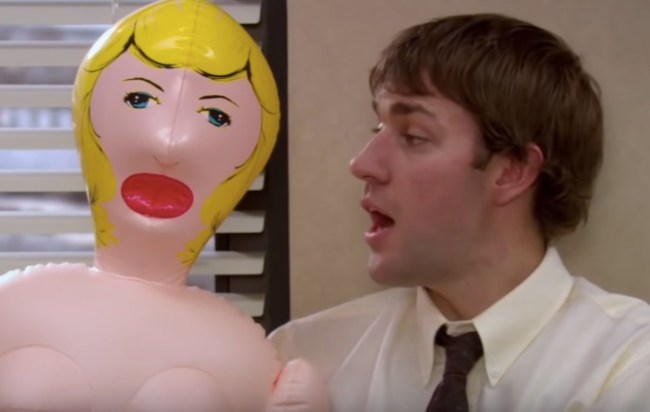 It has been 2,281 days since NBC’s The Office aired its finale. That’s 6 years, 2 months, and 29 days since S09E29 graced the airwaves with Dwight and Angela’s wedding. Or if you want to get more specific it’s been somewhere around 197,078,400 seconds since Michael showed up as Dwight’s surprised Best Man at the wedding with one final ‘that’s what she said’ jokes. That’s approximately 3,284,640 minutes or 54,744 hours for anyone keeping track at home.

The Office is the most-watched TV show on Netflix and it’s not even close. Last year, Netflix subscribers spent a total of 52.1 BILLION minutes streaming The Office and the second most watched show as Friends with a total of 32.6 billion. Grey’s Anatomy was third with 30.3 billion minutes.

The rumors are true, The Office is leaving Netflix at the end of next year and will be available for streaming on NBC Universal’s own streaming service. But that won’t be THE ONLY place to get the best of The Office.

The official YouTube channel for The Office still regularly pumps out ‘Best Of’ compilations from the 9 seasons like this one that pays tribute to Michael Scott’s Best Impressions. You could watch that clip without ever having seen The Office and it’d be great. But this one below is a little different.

Here we see the most outrageous and hilarious moments from The Office taken completely out of context. For example, Angela throwing her cat into the ceiling while all hell is breaking loose. This is a clip for true fans of The Office: